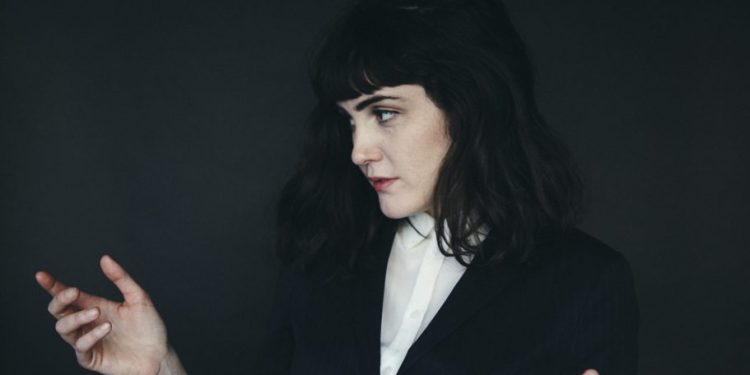 Her upcoming fourth album, Confessions, recorded in Toronto with veteran producer Andre Wahl, out Nov. 22 on Light Organ Records, is a further exploration of Americana sounds and song forms. It is a collection of revelatory songs — a series of confessions — which valorize, condemn and eulogize the most important relationships of her life in harrowing way.

“I’ve been singing this song in pub sessions and jams across North America and Europe since I learned it in 2015,” Sarah told us. “I don’t think there’s a song I love singing more than this one. The lyrics come from a poem called ‘Crossing the Bar’ by Alfred Lord Tennyson and set to music by songwriter Bertie Higgins. It’s about hoping no one is sad when the author passes away because he has crossed over to somewhere greater, vaster and more mysterious, like a small boat crossing a sandbar to the open ocean. I was in love the first time I heard it sung across a kitchen table – my favourite way to discover music.”

Sarah Jane is steeped in North American and British folk music from years of finding folk music at its source, from the folklorists of Vancouver Island to the all-night old-time jams of West Virginia, the Sacred Harp singing session of Kentucky – from the culture of song craft in Nashville to the nights of two-step dancing in Louisiana to the time spent reveling in her Glasgow roots.

Raised in a musical family on Bowen Island B.C., where harmony singing was more common than watching television, Sarah Jane commits to her roots, using her warbling voice and knack for storytelling to captivate and transport her audiences. Her songs run the emotional gamut, creating a world of characters who come alive in her often haunting and equally whimsical ballads. Like any songwriter worthy of the name, she explores love with a fine-toothed comb but isn’t limited to romantic love. Love of a place, a time, the natural world and all its inhabitants tug at her sleeve, which she handles with equal power to delight and break a heart.