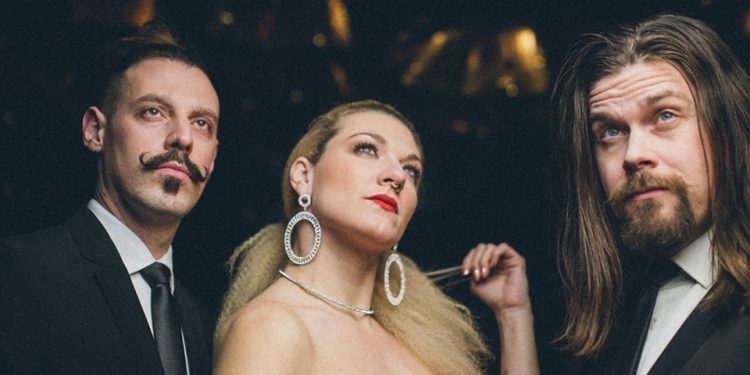 Born in a storm on a wild Canadian lake, Red Moon Road has, you might say, taken the roots world by storm.  The Winnipeg trio, made up of Sheena Rattai, Daniel Jordan and Daniel Péloquin-Hopfner, has performed more than 1,000 shows across seven countries since 2012, from living rooms to folk fest mainstages. They started out playing harmony-rich acoustic roots music and have more recently evolved their arrangements to feature banjo, slide guitar, percussion, keys, and synths – and Sheena’s powerful and impassioned pop vocals right up front.

Their new single, “Say it Again,” is a perfect illustration of that new sound; it’s an anthem poised to call out the soulless rhetoric of gas-lighters in positions of power.  Have a listen!

Joshua Hyslop on his forthcoming album and ...