Check out the new single from Sherman Downey’s forthcoming album 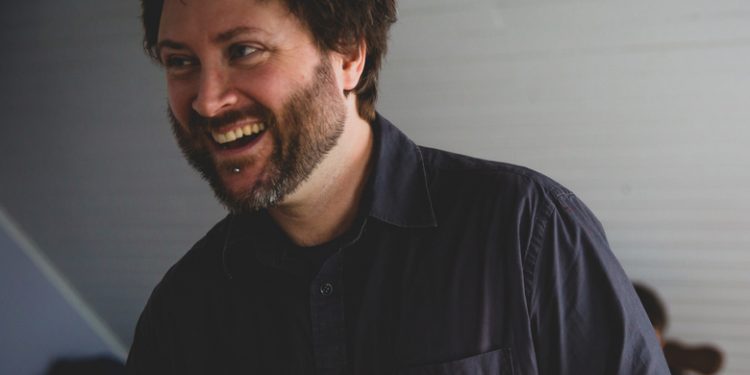 Sherman Downey’s radio-friendly brand of upbeat folk-pop appeals to a wide demographic. His debut album, Honey For Bees, was well-received by fans and critics alike, earning him MusicNL’s Male Artist of the Year award and broadening his reach on the international stage. His highly anticipated second release, The Sun In Your Eyes. was awarded MusicNL’s Pop/Rock Recording of the Year prize and given Newfoundland and Labrador’s SOCAN Songwriter of the Year distinction as well as an ECMA nomination for Group Recording of the Year (with his band, the Ambiguous Case). The album’s first single, ‘Thick as Thieves,” went on to win Sherman the CBC’s inaugural Searchlight Prize as Canada’s Best New Artist while increasing his profile as a touring act with a growing fan base.

Sherman’s forthcoming collection of songs, entitled New Beautiful, offers a glimpse at what it’s like to wander from home and long for return. Fans of his first two albums will be happy to hear familiar character-driven songs that embrace the folk and country roots he cut his teeth on, but will no doubt notice a new musical exploration. Sherman delves into straight-up keys-pop before switching into gritty up-close-and-personal meanderings on parlour guitar and piano with lush strings and horns sweeping in to carry the listener through the album. When he sings of letting loose in the local dance hall, people-watching from the front porch, or playing with love in out-of-the-way gas stations, Sherman speaks to those of us who yearn for some sort of change in the day to day.

New Beautiful isn’t out yet, but the new single from it, “Front Porch” is.  Have a listen below!

See Sherman live with the Fortunate Ones:

Jackie Washington would’ve been 100 on Tuesday, ...