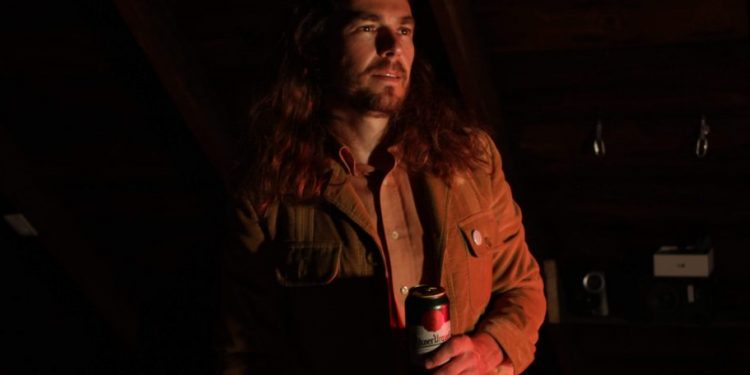 Ottawa-based Chris Landry and the Seasick Mommas are gearing up to release their sophomore album, Two Ninety Three, on Nov. 29, and we’re excited to premiere the first video from it, “You Don’t Call Me Like You Used To.”

Chris and company make the kind of roots music that could be described as, well, rootless. Yes, their sound has a lot of familiar elements—haunting melodies, unflinchingly honest lyrics, raw vocals, shimmering pedal steel—but above all, it is the deeply personal stories Chris tells that set him apart from other singer-songwriters.

Two Ninety Three follows the group’s 2017 debut, One Fifty Five. Why the numbered titles? These are the addresses where Landry was residing when he wrote the records. But like the previous album, Two Ninety Three was recorded at Ottawa’s Tenvolt Audio with producer Steve Donnelly, who also plays bass in the band along with Stuart Rutherford on pedal steel, Jim McDowell on keyboards, Chris Buttera on drums and Kerri Carisse and KJ Thomas on backing vocals.

In keeping with a philosophy of letting his songs develop organically, singer/guitarist Chris says of the new collection, “I just write from personal experience. I’d like to think the songs stand out in their own way and will appeal to listeners depending on what they’re experiencing at the moment.” Like two of his formative idols, Willie Nelson and Neil Young—the band name Seasick Mommas is borrowed from Neil’s “For The Turnstiles”—Chris strives for simplicity and directness while simultaneously turning the tables on tradition as artists such as Sturgill Simpson and Daniel Romano have done so brilliantly in recent years.

Chris Landry and the Seasick Mommas officially launch Two Ninety Three on Nov. 29 in Ottawa at Irene’s Pub. Get the details HERE and check out the group’s Bandcamp page to hear more. 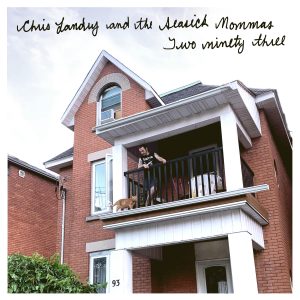 Too few people have seen this awesome ...