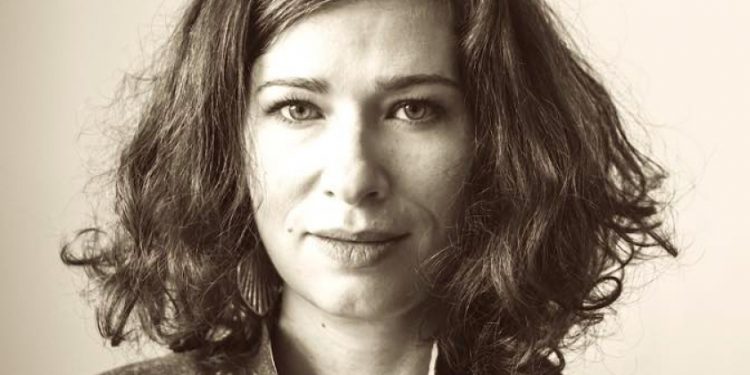 I was a pretty big fan of Coco Love Alcorn’s set at the Moose n’ Fiddle Festival this year, so I’m pretty stoked that we get to premiere the lyric video for the title track to her forthcoming new album.

Rebirth comes out Oct. 30, and the title track is an anthem of perseverence that’s so utterly drenched in soul you’ll be thinking of Aretha Franklin and Macy Gray the whole time you’re listening to it. It also seems like a thesis statement for the album, whose song titles include “Beautiful Mess,” “Save Me,” and “I Forgive Myself.”

Coco, as you may know, has the sort of background that cultivates great art. Born in Antigonish, NS, she is the daughter of award-winning jazz singer John Alcorn, and she studied music at the prestigious Berklee College of Music. In other words, she grew up surrounded by musical inspriation then put in the work to perfect her craft.

She moved to Vancouver after her stint at Berklee and launched her debut album in 1995. She later moved to Toronto and toured with Ani DiFranco and 54-40. These days she’s based in Owen Sound.

Coco has a powerful, versatile soul-gospel voice that often sounds like it should be leading a church choir in the American south. She can write a song that can pass for a standard. And she can command an audience like few people I’ve ever seen.

If you’ve never heard her work before, “Rebirth” is a great place to start.

(Scroll past the video for Coco’s tour dates)

How Harrow Fair got so good so ...