Festival Place in Sherwood Park, AB presents a month of music in October

October is a month of music at Festival Place, with 14 performances and events from nine genres in the Presenter Series throughout the month.

For a preview of the October lineup, check out Festival Place on Spotify 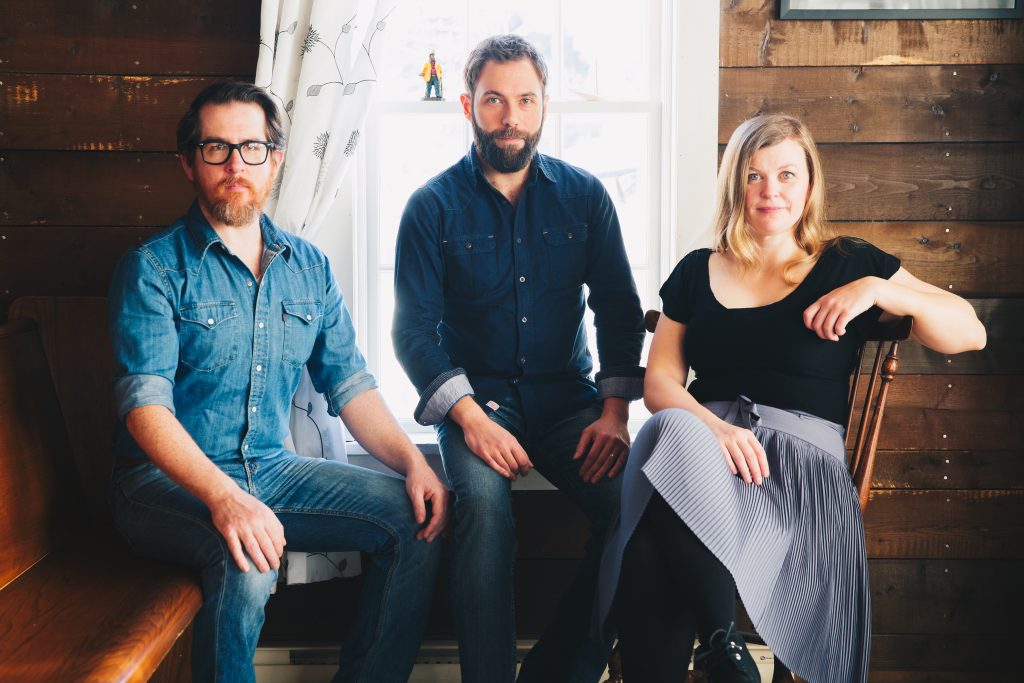 Newfoundland has a storied history of stunning songwriters, poets and players. Over the course of the last decade, The Once have writ and knit themselves into that story. Geraldine Hollett’s voice is a large part of the band’s ethereal sound, and there is nowhere it would sit better than in between the rhythmic and supportive voices of Phil Churchill and Andrew Dale and the lush soundscapes they build. The trio’s instrumentation and vocals meld together like gold, building something stronger together than any one songwriter could muster alone. 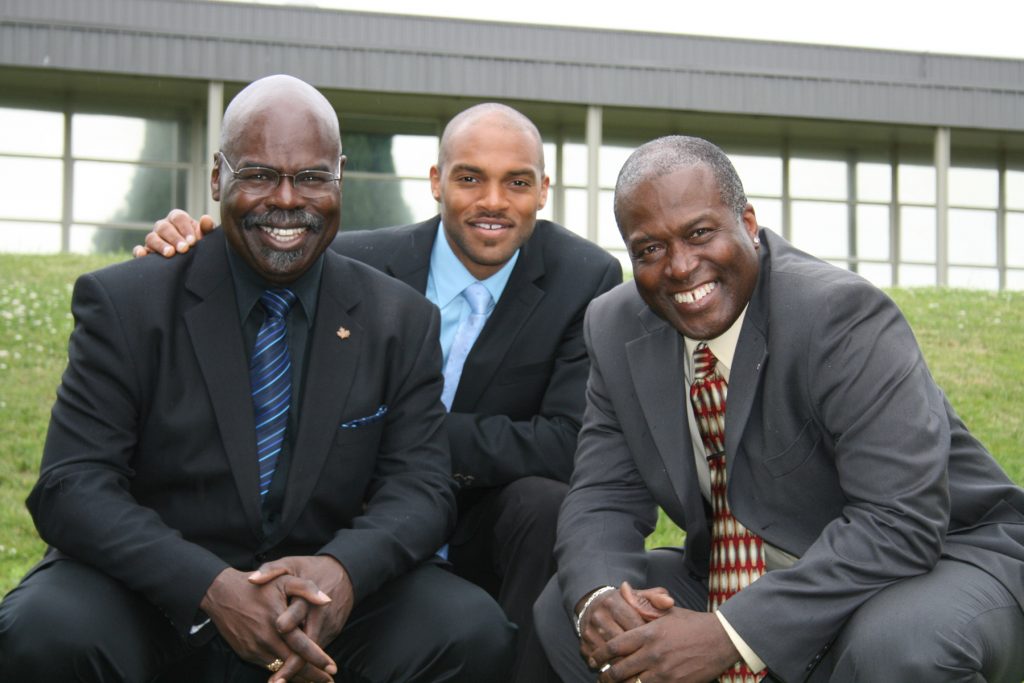 The Sojourners sing with earthy vocals, gorgeous harmonies and effortless swing. Their latest project, Sing and Never Get Tired, is a classic gospel album sung in a soulful, rootsy, bluesy style with a musical backdrop that recalls the best of 60s gospel and rock music. Highlights of the group’s time together include a definitive show with the Dixie Hummingbirds, opening spots with Jim Byrnes at the Vancouver Jazz Festival for both Dr. John and the Blind Boys of Alabama and featured stages at most of the major Canadian folk and roots festivals. 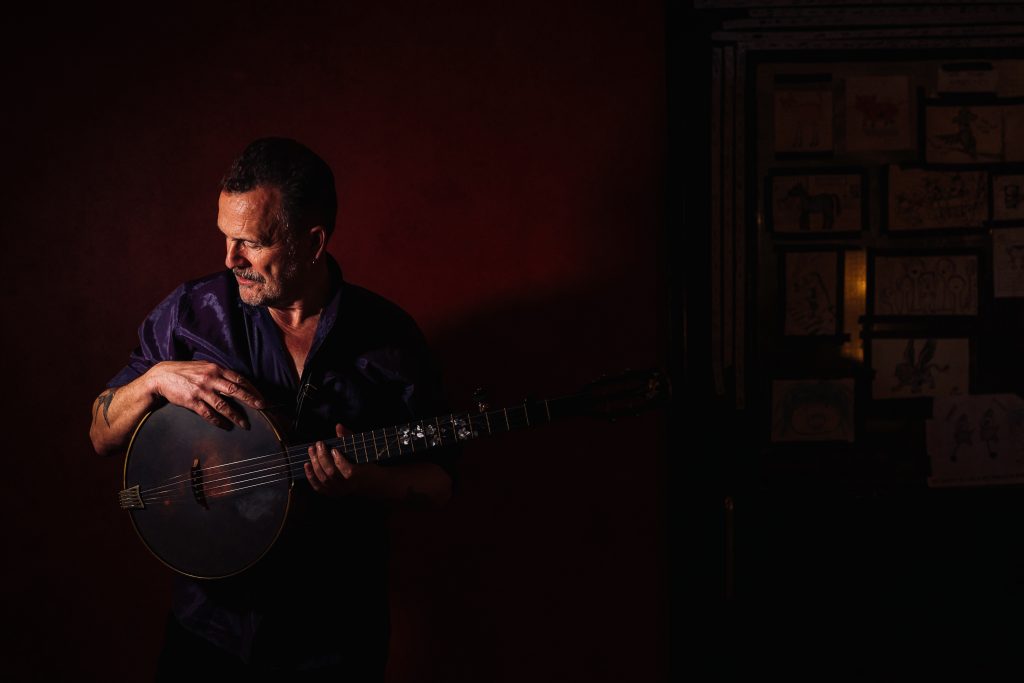 Martin Simpson is widely acknowledged as one of the finest acoustic and slide guitar players in the world. His interpretations of traditional songs are masterpieces of storytelling, and his solo shows are intense, eclectic, spellbinding and deeply moving. Whether playing American old-time music, blues, a Dylan song or his own material, Martin Simpson is unpredictable, individual and a guitarist of immense subtlety. 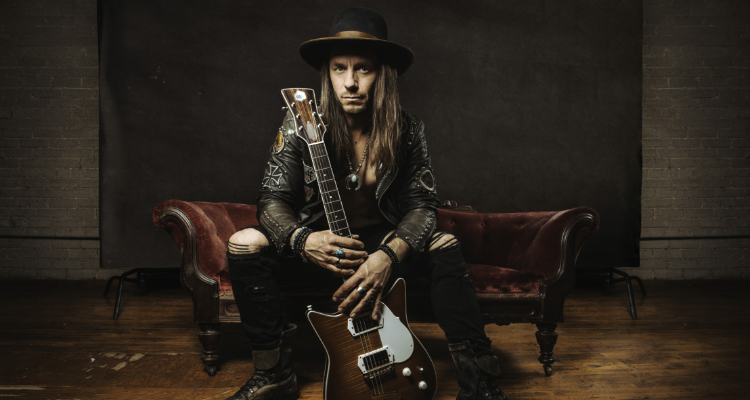 Born out of the belly of the south in the blackest swamp in the Delta, Clayton Bellamy was baptized in rock n roll and bathed in the truth, covered in the Holy Spirit and voodoo magic, raised to do one thing and one thing only: deliver the good news of peace, love, and rock n roll and raise up the people of the world to join the congregation. 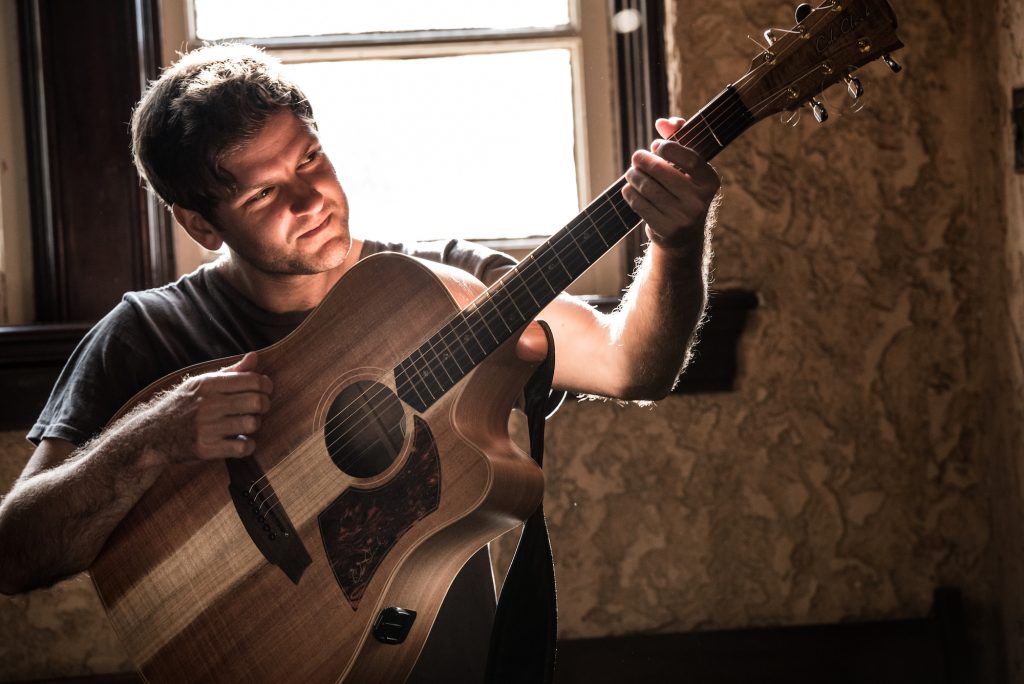 Daniel Champagne is a singer-songwriter and one-of-a-kind guitar virtuoso. He began writing songs and training classically throughout his teens; honing his craft and developing what would become the dynamite live show that he is renowned for today. He has performed throughout North America, the United Kingdom, Europe, New Zealand and of course, his homeland Australia. 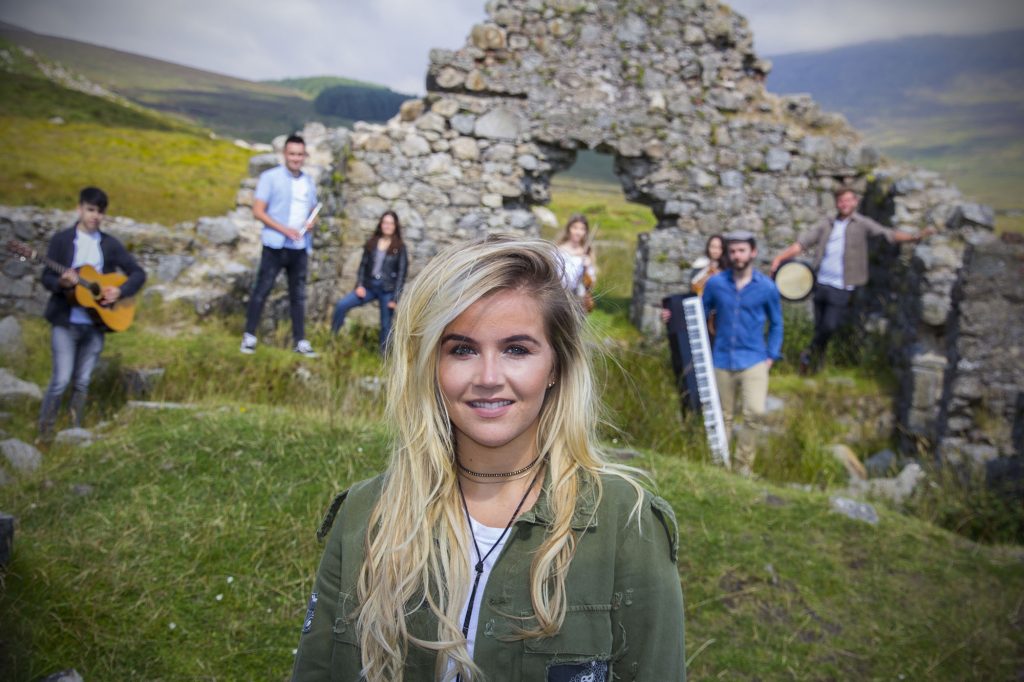 Each and every year, the Irish Cultural Academy brings together some of its finest exponents of Irish traditional music, song, and dance as part of one sensational group known as The Young Irelanders. These performers are still in their 20s and are unique among their peers in that they are all world and Irish national champions in their disciplines. The Young Irelanders deliver a performance that transports you to a part of the world untarnished by modernity and breathtaking in its beauty. The future of Ireland’s culture is undoubtedly in safe hands with The Young Irelanders. 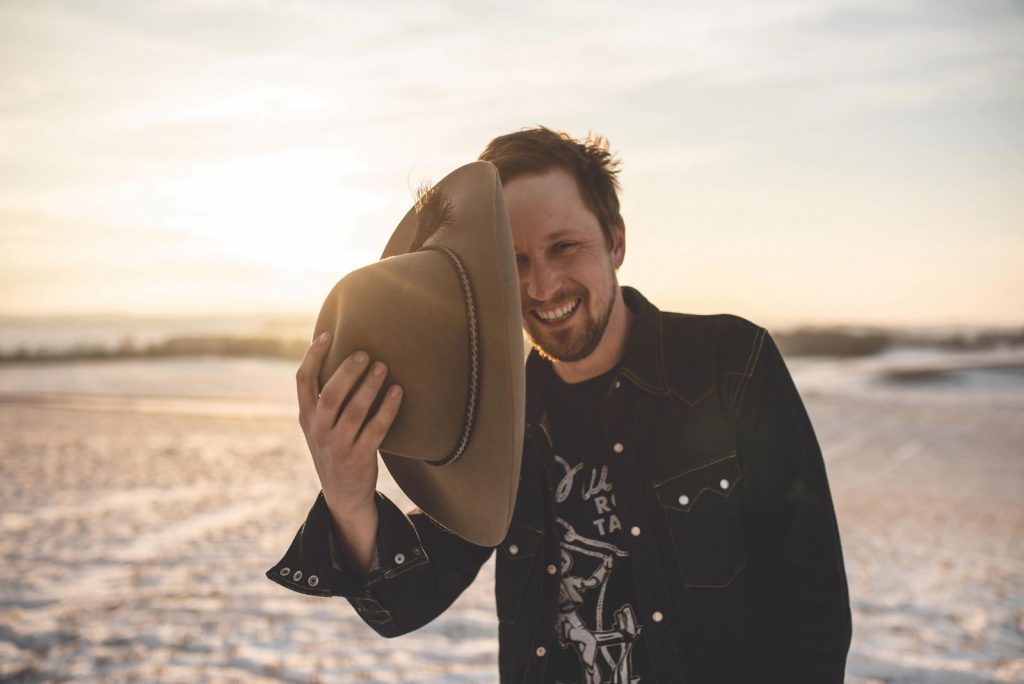 Del Barber is a singer-songwriter from Manitoba, whose winsome balladry and wry wit harken back to country-folk traditions that remind the listener of the late greats of songwriting history. Del Barber is no stranger to finding inspiration in the cultural backdrop of Canada. On the Juno Award-nominated Prairieography, Del documented stories of prairie life, highlighting the unique relationship between struggle, hard work and love.

About Festival Place:
All performances begin at 7:30 pm. Ticket prices vary per show and are available through festivalplace.ab.ca or by calling the Festival Place box office (780.449.3378).

The 2018/2019 season showcased an eclectic mix of over 80 incredibly talented performers. The upcoming 2019/2020 season carries on the same ambitious standard of entertainment, with over 80 performances already scheduled between September 2019 and April 2020, with new shows added throughout the year.