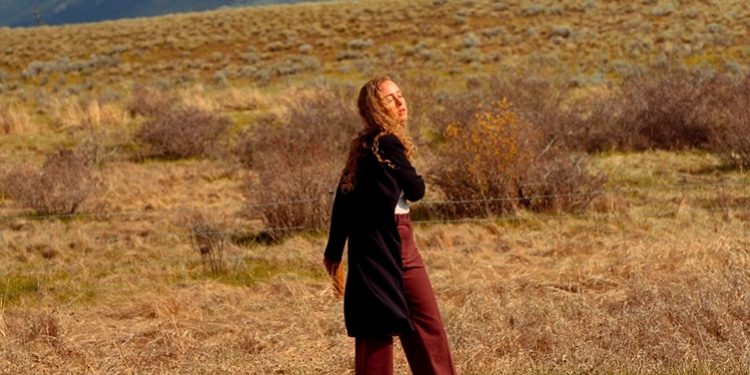 On a farm in central Germany, with a small backpack and a dead cell phone, Sam Lynch found herself in a damp cellar, sitting in front of an out-of-tune piano. It was the beginning of a story shared by many: in the wake of a major life shift, Sam followed the impulse to throw everything familiar out the window and lean into the free-fall of uncertainty. She quit her jobs, gave away most of her belongings, and set out to travel solo. Yet, in the midst of this relatively un-extraordinary story, a quiet, extraordinary shift occurred; upon returning from a five month independent journey through Europe in 2016, Sam finally surrendered to the magnetic musical pull that she had been resisting for so many years.

Since then, she’s played around Vancouver with acts like Luca Fogale, Alexandria Maillot, Dom Fricot, and C.R. Avery – and earned comparisons to Feist, Phoebe Bridgers and Margaret Glaspy.  And it’s not hard to hear why.

We’re super stoked to premiere this new song from Sam, called “Darkest Places.”  It’s from an as-yet-unnamed and unscheduled forthcoming EP, so we’re getting a real head start on this one.