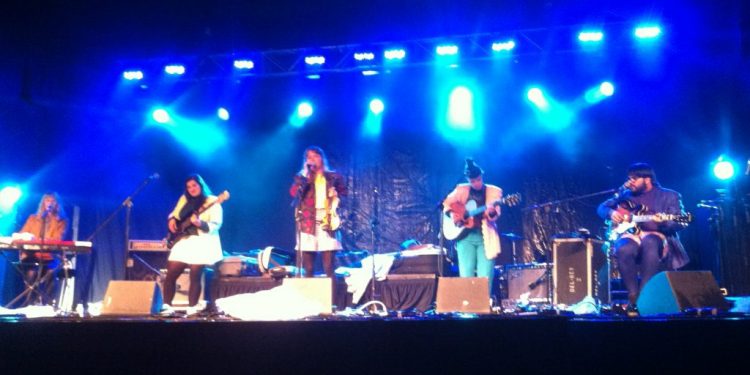 Greetings from St. John‘s, NL. The Newfoundland and Labrador Folk Festival has wrapped up after three days and nights of fabulous folkiness, flavours of all kinds, and songs of all colours, and I had the great pleasure to take it all in, rain, wind, sound, sun and stars!

As a touring songwriting singer myself, it was important for me to conjure up some good questions for the music makers at this, the 43rd year of the Newfoundland and Labrador Folk Festival. Here are the questions I asked, and following those, you will find the answers from each artist in their own words. 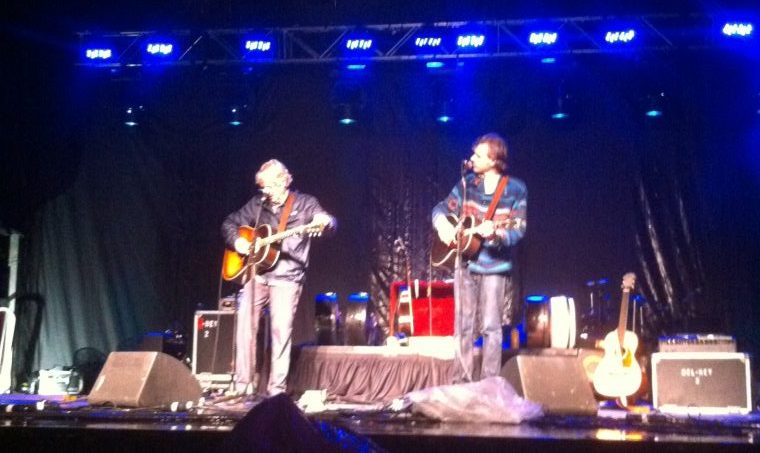 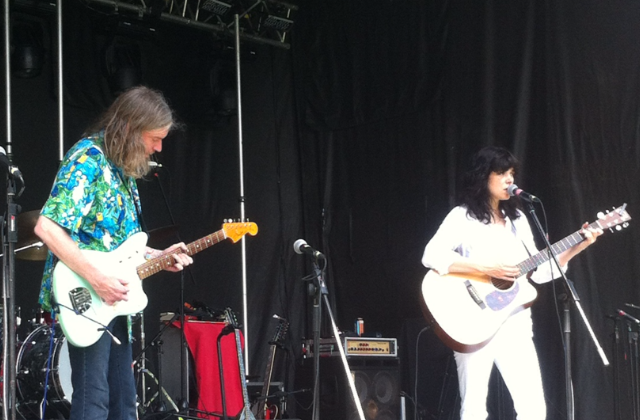 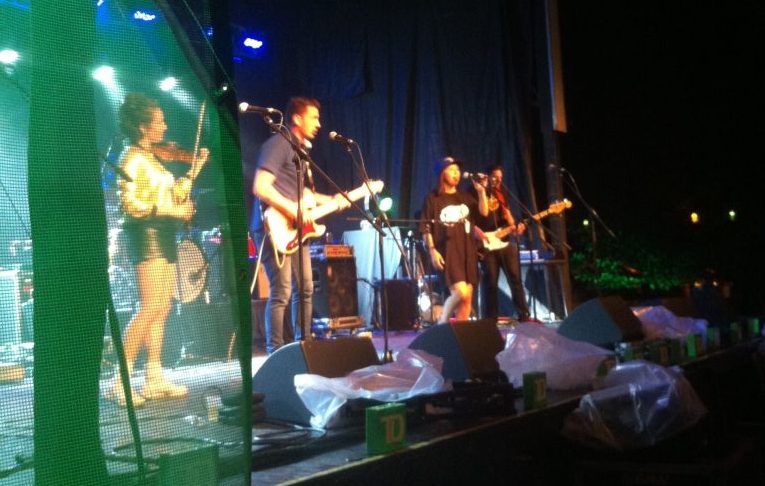 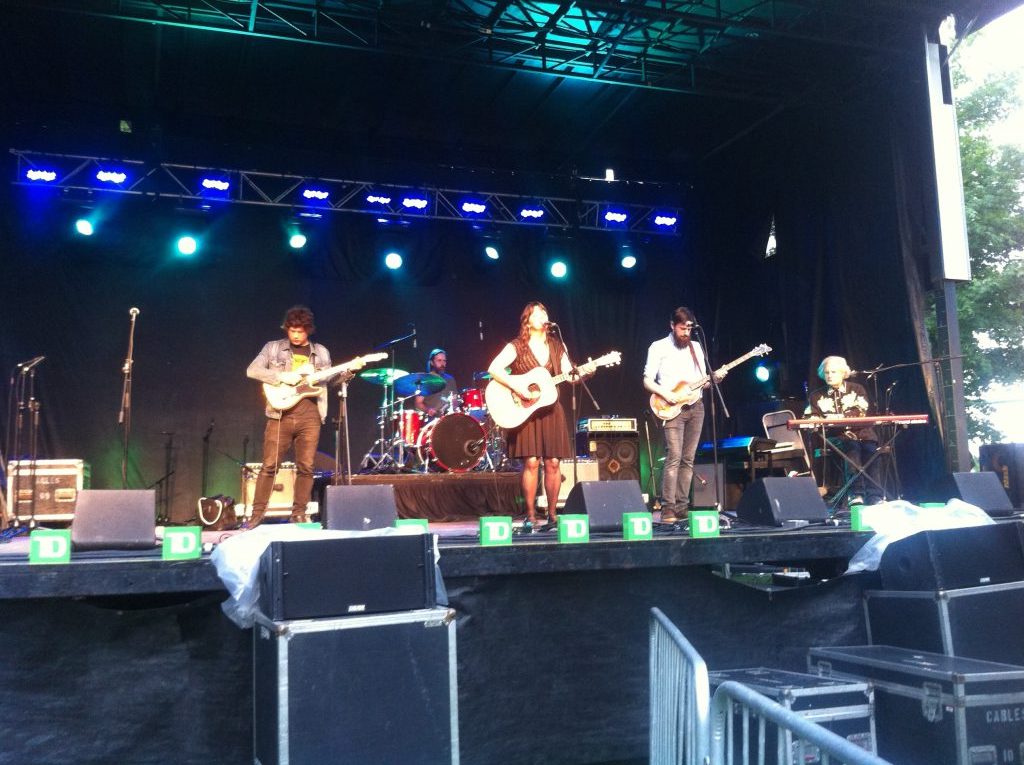 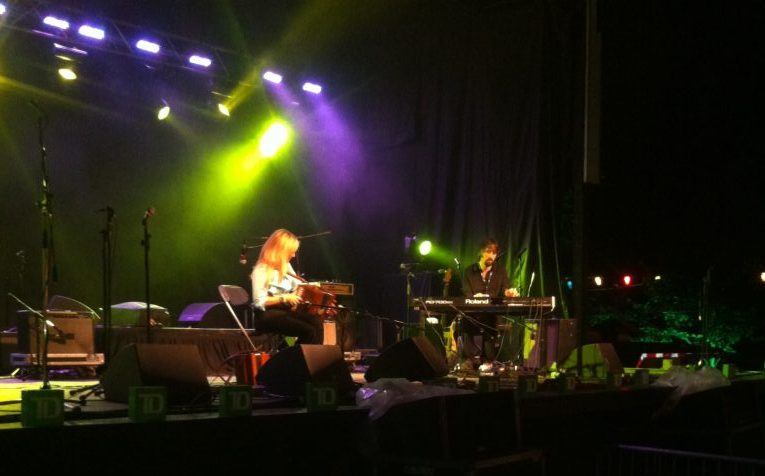