15 facts about Richard Flohil as he celebrates his 85th birthday 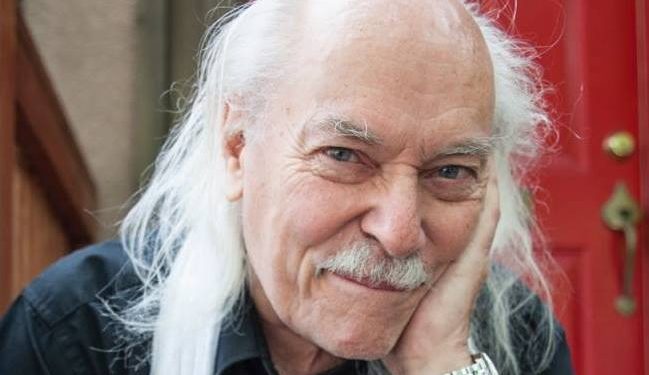 Iconic Canadian industry mogul Richard Flohil has already had lots of practice at birthday parties. He’s had so much practice at growing old gracefully that no one around the scene is currently laying claim to being older than him. At 85, he goes on connecting the dots, colouring inside and outside of the lines, as he has been for 51 years. “There IS no box,” as he likes to say.

His thinking has always been a step ahead, from promoting the euphoria of the jazz giants to being a first responder to the squareness crisis in ancient Toronto, driving the Mariposa Festival into a vertical whirlwind of talent that siphoned all the forces of 60’s counterculture into the city’s fabric.

He is hosting yet another epochal event, 85 Is The New 65, upcoming birthday bashThe Horseshoe Tavern in Toronto ($25 in advance / Doors: 8:00 pm), with all proceeds going to the Unison Benevolent Fund.

Given his loquacious and outspoken advocacy of folk, jazz, soul, country and blues music, in all varieties of publicity, in publications and in pubs, you may be forgiven for having already formulated an opinion about his renegade attitude and never-ending stories. Be not deceived. There’s waaaay more:

Check out this new crowdfunding video from ...