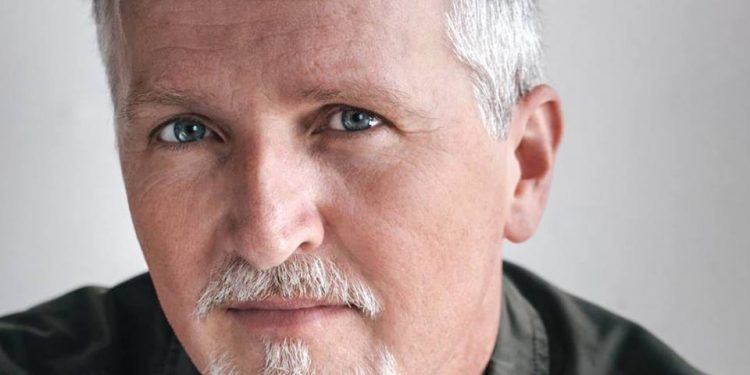 Count Kevin Closs among that elite group of folk singer-songwriters that has managed to merge their love of music and their love of adventure travel.

Ian Tamblyn might’ve pioneered this rather unique career path, but others, notably Roots Music Canada founder and Adventure Canada ambassador David Newland have followed in his footsteps – as has Kevin.

Kevin is a singer-songwriter from Manitoulin Island. Since 1990 he has worked as a recording and performing artist releasing 12 independent albums and playing concerts, festivals and clubs across the country. Kevin’s third album, Surrender, featured two singles, “Erica” and “Home,” which made the Canadian adult contemporary and country music charts respectively. He has also toured with multiple Juno Award winner and country music legend Charlie Major.

His contributions to the northern Ontario arts community won him the Jackie Washington Award in 2002 and the Sudbury Mayor’s Celebration of the Arts Exceptional Achievement Award in 2016. Since 2015 Kevin has worked as a presenter and guide with expedition cruise operators in the polar regions. He has traveled to Greenland, Nunavut, Svalbard, Antarctica and South Georgia. His new album, In Deep, features songs written about his Arctic and Antarctic travels.

The album comes out July 2, but we’re thrilled to premiere one of the songs here today.

Written while on board the MS Expedition with G Adventures exploring Svalbard in 2016, “Song of Svalbard” describes a journey around the archipelago and mentions such places as Smeerenburg, the 17th century Dutch whaling station; Phippsøya, one of the northernmost islands in Svalbard; and Kvitøya or “White Island,” a remote glaciated island east of Nordaustlandet where Swedish balloonist S.A. Andrée and his team were marooned and died.

Also celebrated are Alkefjellet, the famous bird nesting cliff; Struvefjella, a mountain range in southern Spitsbergen; the beautiful bays of Bellsund and Woodfjorden; and the abandoned mining towns, Skansbukta, Ny London and Camp Millar. The last verse sums up the song’s message:

“Then suddenly the truth shines through as the ship sails into port, that the heart is like a compass and love is our true north.”