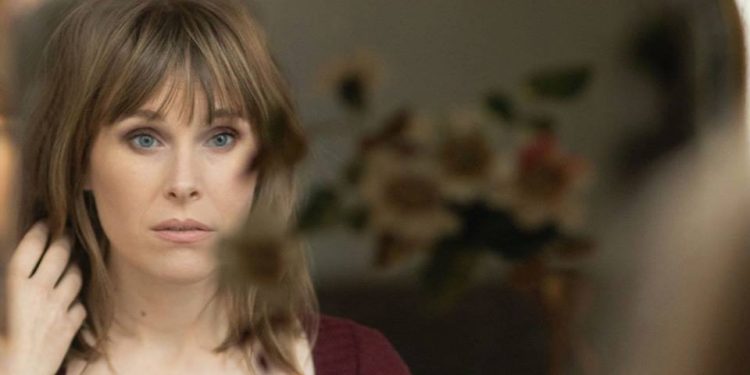 Earlier this month, we told you about Fallen Tree Records, the brand new Canadian folk-roots label launched by Peter Chapman, who used to work over at Stoney Plain records.

Singer-songwriter Jessica Heine’s dynamic voice shakes rooms. She’s a classically trained vocal performer, but her passion is the power of the song, and those tales shared through the folk tradition. On her third album, Goodbye Party, releasing July 12 on Fallen Tree, her power is tampered by loss. With new fragility, she opens up about her personal grief, threading gossamer cords between her painful divorce, the untimely death of her nephew, the loss of her grandmother and the regrowth born in the aftermath of those losses.

“Figure It Out” is her most powerful regrowth song. With mature confidence countering the painful past, she strides down the new path life has given her, regardless of the pitfalls that may lie ahead. It reminds us all that there can be brighter days ahead.

Heine’s voice may not quake the room on “Figure It Out,” nor the album Goodbye Party, but she harnesses powers that shake the soul much deeper. You’re left seeing the buds of new life poking through the ashes scattered on the ground, knowing that they, like these songs, will bloom beautifully.

Goodbye Party will be available on vinyl, CD and in digital formats on July 12, but the studio version of “Figure It Out” is available to stream or download now.