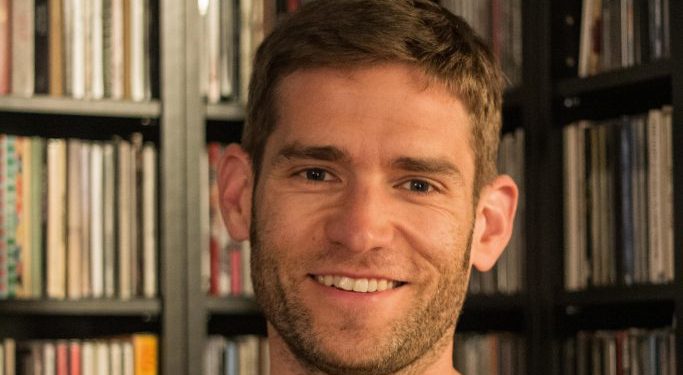 RMC: Why a new Canadian roots record label?  Why now?  (And why is it called Fallen Tree?)

Peter: Canadians dig roots music. As a Brit who moved here in 2005, I was amazed how the biggest Canadian music festivals were folk festivals. I was used to Glastonbury and V – festival lineups where folk music was pushed to side stages So the biggest folk exposure I’d seen was at the Cambridge Folk Fest (a three-stage affair), tiny in comparison to the likes of Edmonton and Calgary. You soon realize that folk music is Canada’s music. The US has the blues. The UK has Brit-Pop. And Canada has folk and roots.

Over the years I’ve spent in Canada I was lucky to work under label veteran and CBC/CKUA radio host Holger Petersen at his label Stony Plain Records. Holger’s passion is blues music, so at times, there would be music that peaked my interest that wasn’t right for Stony Plain. So I started building a little roster of artists in my head – a kind of “If I ever leave Stony Plain this is who I’d love to work with” [list]. It was that seed of an idea that took root at the beginning of this year. 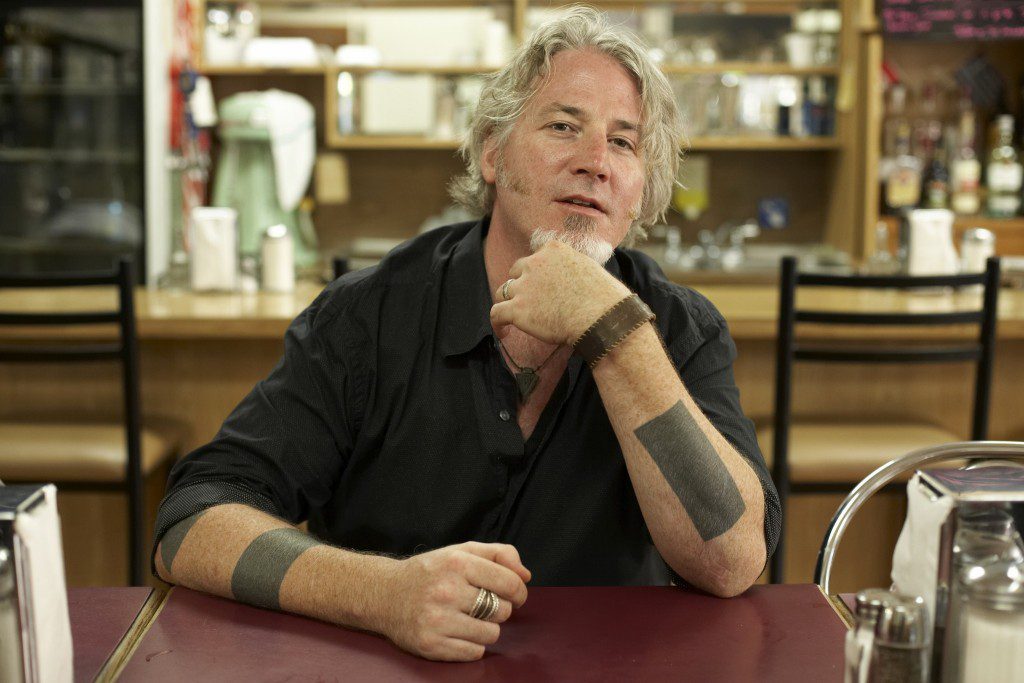 The name, Fallen Tree Records, comes from a lot of places. The purest perhaps though is to think of a tree as a recording; the artist grows a song, just as a tree grows. The meaning of the song is under the ground, often hidden or obscured. The trunk, the branches, the leaves are what we hear. Finally the tree is perfect, the artist can’t do any more to their song. They record it and release it, the tree falls, [and] it is no longer the artist’s. When we hear the song, our experiences and emotions are mapped onto it, we feel it as part of us. New life grows on the fallen tree. Think of the fallen cedar, where new trees, moss and flowers are now sprouting from the fallen trunk. The roots and meaning of the song are still there, but there is so much new life given by that fallen tree, by that song’s release. That’s what I hope the music we work on will do for fans: give them new life, new experiences and new ways to see the world.

RMC: Some people might scoff at the idea of starting a label in an era where it’s getting harder and harder to make money off music, particularly recordings.  What are you willing to say about your business model?

Peter: Revenue sources are certainly changing, but music fans continue to connect to music. It’s our job to deepen those connections and provide new ways for fans to engage with the artists they love. That might be through having an artist’s music catalogue or through playlists that tell the story of how the artist got to where they are today. There are so many great opportunities to build up and maintain those fan-to-artist connections.

RMC: What is the advantage to artists of working with you rather than going it alone?

Peter: No matter how the industry changes, artists are best when they can focus on their art. A label’s role continues to be the part of the artist’s team that facilitates distribution and marketing and takes care of the ensuing paperwork. Every successful artist gets to the point where they need to build out their team, and a record label like Fallen Tree Records is just part of that. Labels and their publishing arms are also really good at making sure every revenue source is being capitalized, be that digital, mechanical royalties, or non-terrestrial performance royalties. Then there’s the additional networks that a label brings in, whether that’s increased chances of licensing, radio play, media reviews, etc. 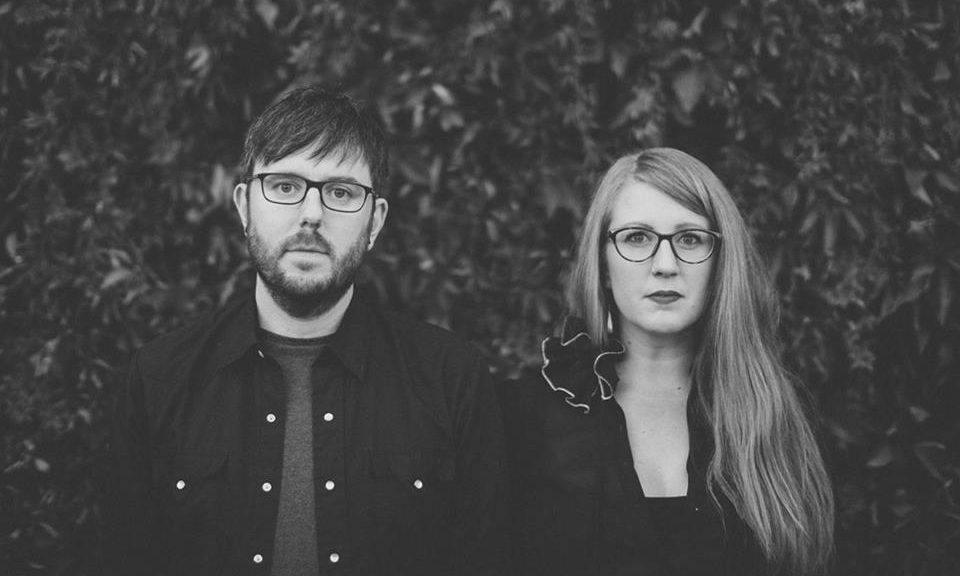 Peter: We’re building our team out dependent on the artist needs – who in a way are our number one team members. It all starts with great music. In some cases we’ll be working with publicists and radio trackers like Killbeat or SpinCount, or in the US Miss Jill PR. We’re also having conversations with radio trackers for a couple of upcoming releases. We also include our manufacturers and distributors in our team though. MicroForum replicate wonderful CDs. Edmonton-based Moonshot Phonograph are using some cutting edge technology to press vinyl in as ecologically friendly a way as possible. Ross Ellis print on FSC certified board. Our distributors – F.A.B. in Canada, MVD for most of the world, and Only Blues Music in Australia – know their markets extensively and are providing their expertise. Then behind every busy day there’s the family I go home to; my wife and son are essential to the team.

RMC: You have a background in software engineering. This seems like a very useful skill set to have in the music business in this day and age.  How do you feel you can put that to work in the service of your artists?

Peter: Software and databases are operating every part of the business. From our metadata database to our inventory software and our royalty system, it’s essential that those parts run accurately and quickly and provide the insights we need to make sound business decisions. For our artists, that means their releases are not disadvantaged by bad data, and that we can process royalty reports quickly, providing additional insights into some of that sales data where possible.

RMC: I’m familiar with Jon Brooks and 100 Mile House, of course.  I’m less familiar with Jessica Heine or Logan and Nathan.  What can you tell me about them?

Peter: 100 mile house have been a favourite for years. I’ve always found their music so honest, beautiful and transformative. Peter Stone from the band and I also share surprisingly similar stories – both British-born, married Canadians, live in Edmonton – and only grew up about 80 kilometres apart east of London.

Jon Brooks’ music is truly exemplary. He challenges us all to think deeper, yet does it in a way that brings you into his voice and guitar. I’m really pleased to have been able to reissue Ours and the Shepherds, his second album where he examines the impact of Canada’s war involvement. As a new Canadian, it really opened my eyes to Canada’s heroes, losses and traumas. 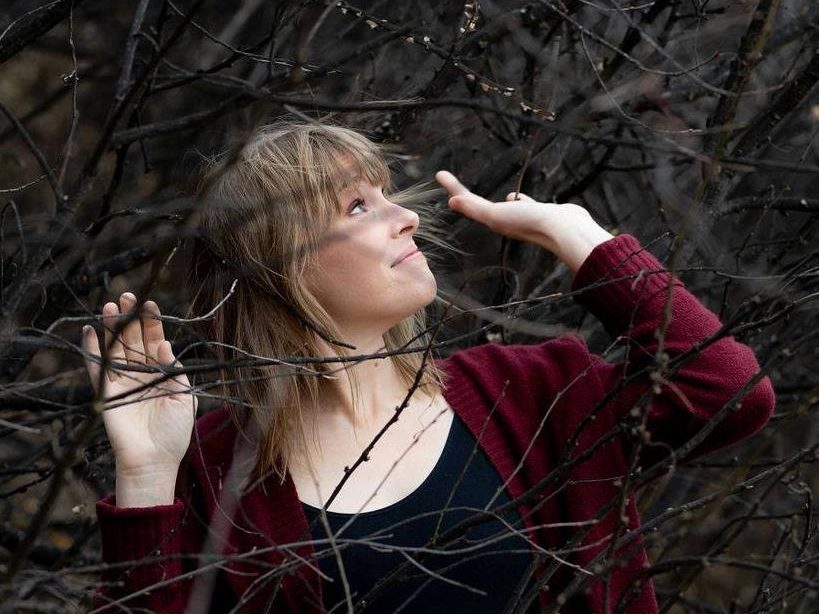 Jessica Heine’s voice is epic – an effortless soprano – yet her range is strong all over. She also loves to spin stories. A good example is “To the Moon with You Alice” on her upcoming (July 12) release, Goodbye Party. Alice, the protagonist, is an adventurous itinerant, a passionate, yet fickle soul who looks to the stars and leaves the storyteller longing for her return. It has so many layers. That album is crushingly real, and again, it’s the honesty and rawness that Jessica Heine puts in that makes it so remarkable a recording.

Logan and Nathan are on a rather epic journey themselves. They’ve both been in previous ensembles and have released solo projects too, but it’s when they work together that the magic is amplified. Logan brings in a unique voice that’s both sweet yet teasing. It complements her banjo style to great effect. Nathan’s almost jazz style of guitar playing and impassioned lyrics give every song a little soulful swagger. Right now they’re mentoring youth in performance arts with a non-profit in northern Quebec. Their connections to each other and the landscapes they occupy are themes throughout their songs, so I’m really excited to hear what they’ll come up with for their early 2020 release. For now though, Chasing Tales (And a Few Other Things) will be out nationally this summer.

RMC: What can we expect to see from you between now and spring 2020?  What are your next steps?

Peter: Great new music complemented by some catalogue releases too.

100 mile house is preparing a November release that will follow up Hiraeth, their 2016 album that won a WCMA and was nominated for a CFMA. Hiraeth will be released on vinyl on July 12 – the first time it will be in that higher quality format.

Since we’ve licensed Jon Brooks’ first two albums it makes sense to round those out with a reinterpretation of his third album, to be called Moth Nor Rust II. He’s developing new versions of some of those earlier songs about humanity and how essential non-physical things like love are to our lives. There’s a great new song in there about a silent high-five too. It’s humanity at its best.

We’ll be reissuing Logan and Nathan’s catalogue, including their coming-of-age solo projects, which tell the story of how they got to where they are as a couple.

Then there’s some non-release stuff too: we worked with a wooden guitar pick manufacturer in Calgary, Tree Picks, to make some wonderful guitar picks out of maple, Purple Heart, cherry and walnut woods. They feel and sound amazing.

And then there’s to be a few surprises thrown in there too. 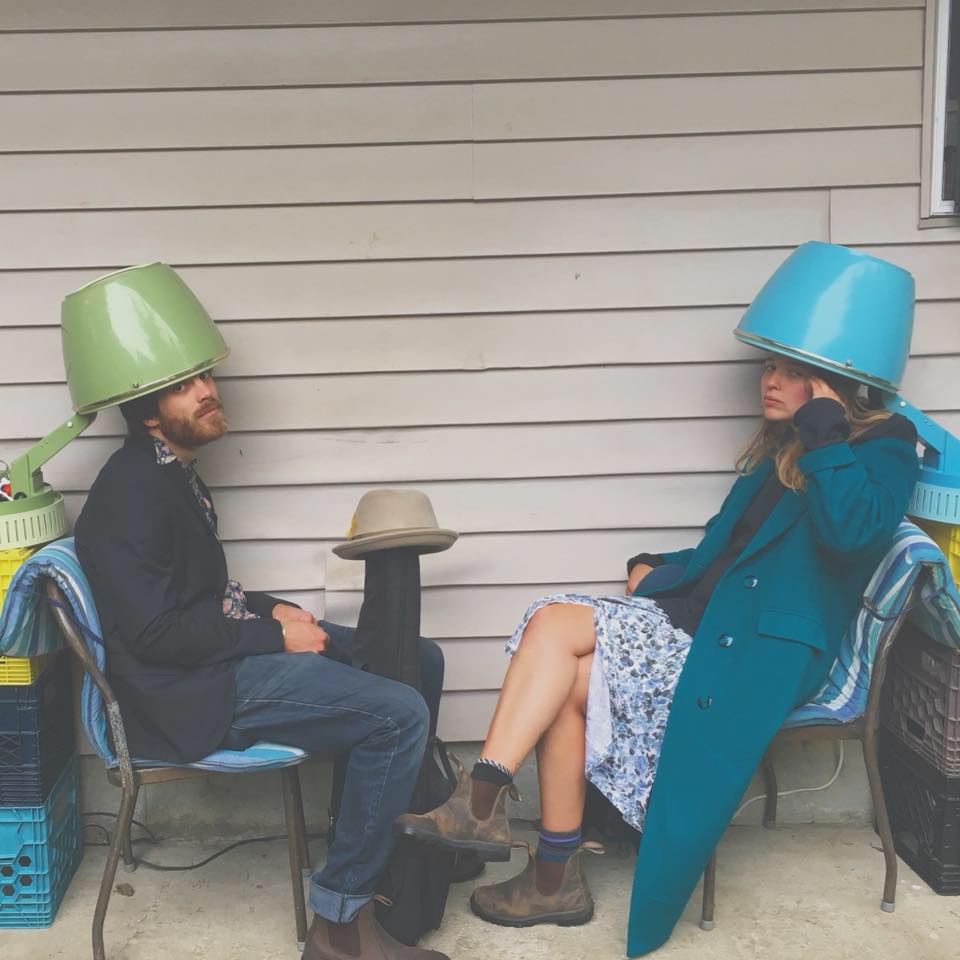