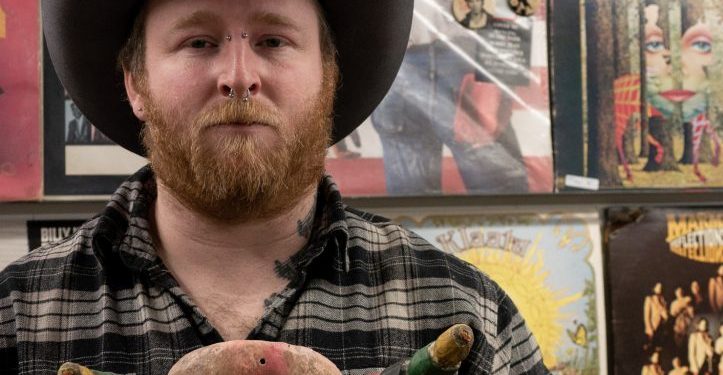 Terry Savage’s brand of country music is not likely to be found on a typical soccer mom’s playlist. However, if you’re a fan of honest, gritty and sometimes funny stories told against the backdrop of vintage country music sounds, then the native of Orillia, ON and his longtime loyal ragged company have everything you’re looking for.

You can get a taste by checking out Terry’s new video, “Full Pull,” featuring some serious hardware in action. It’s the first single from Terry’s new album, Rollin’ Heavy, out June 7, which marks a major step forward following two previous independent releases. Produced and engineered by Rob Currie at his namesake studio in Gravenhurst, ON, Rollin’ Heavy builds on Terry’s hell raisin’ live performances and widely shared previous videos such as “Runnin’ Through My Mind.” The new record features Mitch Ducharme on fiddle, his brother, Joey, on upright bass and banjo, Tim Kehoe on pedal steel and Telecaster, and Grant Lauer on drums.

Songs like “Dear John Note,” “Talkin’ In My Sleep” and “The Dust Will Settle” reflect Terry’s maturity as a songwriter as well, drawing from his personal experiences. However, the backwoods humour at the core of “Full Pull” and other tracks should appeal to anyone who works hard and plays hard. Any fan of Corb Lund should particularly take note.

Since 2015, Terry and the band have also shared stages with White Cowbell Oklahoma and taken prominent spots at Barrie, ON’s Canada Day celebrations, Orillia’s Roots North Festival, Hard Rock Cafe Niagara Falls and the prestigious Mariposa Folk Festival. Now with Rollin’ Heavy under his belt, Terry will be hitting a town near you with a potent display of what country music is supposed to be. Follow him on Facebook at @terrysavageofficial, and on Instagram at @theterrysavageofficial. 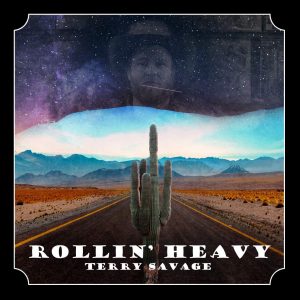