Want to host a touring artist in your home? A new AirBnb-like site makes it possible 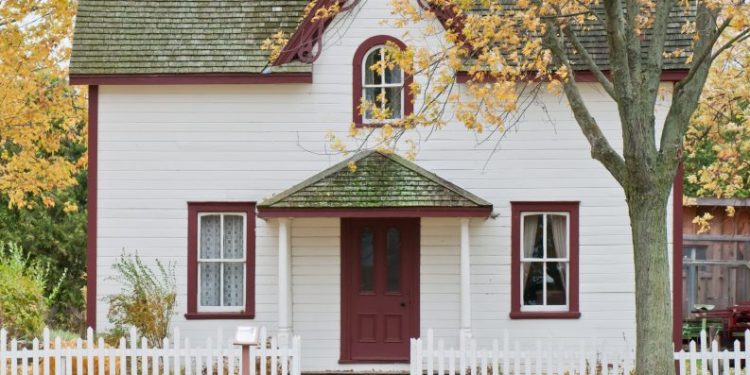 Photo by Scott Webb on Unsplash.

If you’re like me, you might’ve noticed an ad for an intriguing new service showing up in your Facebook feed lately. It’s kind of like AirBnB, only instead of allowing you to rent a room in your house to a budget-conscious traveler, it allows you to offer one up for free to a touring musician.

TourSleeper launched in the United States in July of 2016 and currently has about 200 artists and around 400 hosts registered with its service, according to founder Dan Bergeron, a die-hard music fan who also happens to have a background in technology and marketing.

“My wife Kim and I love music and see a lot of live shows each year,” he told me by email. “We also started to host house concerts in our home a few years back, and as part of doing house shows, we also had the artists stay in our home. There just didn’t seem to be services available to support artists with their touring needs and costs. And the idea of TourSleeper came to be.”

Last year, TourSleeper began targeting the Canadian market, and, just recently, it updated its social media advertising, which might explain why some of us are seeing the ads more, Dan explained. 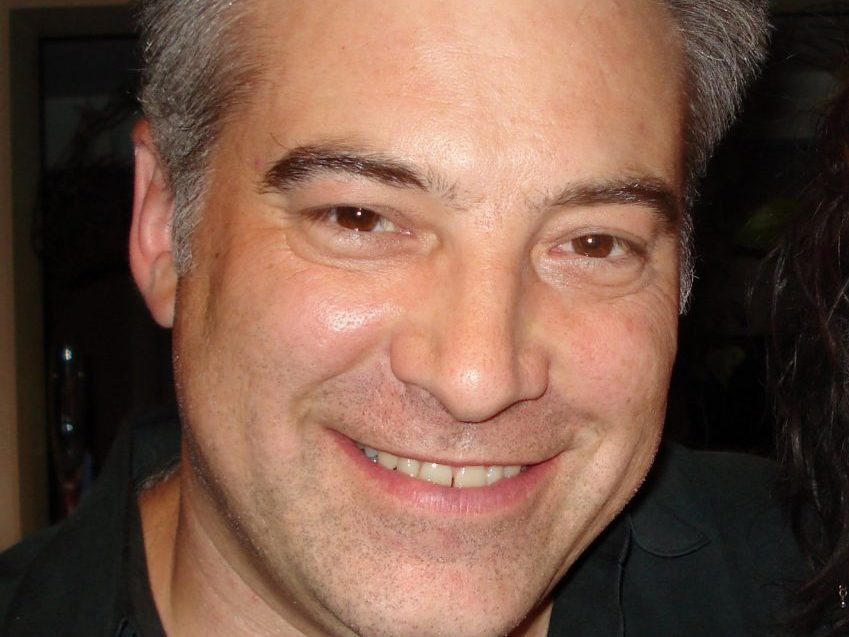 Dan Bergeron is the founder of TourSleeper.

TourSleeper, as previously mentioned, differs from AirBnb in that hosts don’t charge artists for the use of their spare rooms; they offer those rooms up for free. Artists have the option to offer up special, personalized merchandise for superfan hosts to purchase, and TourSleeper takes a cut of that transaction, but that’s the only money that changes hands. (Some hosts might balk at having to pay for merch from an artist after offering up their home for free, but Dan said he’s had no such feedback, and hosts often welcome the chance to buy personalized souvenirs of their experience.)

Like AirBnB, however, the service does allow hosts and artists to review one another in order to reduce the likelihood of a homeowner taking in an artist that proceeds to trash their kitchen.

“Also,” Dan said, “artists and hosts can submit additional social media accounts to add to their profile. This gives the artists and hosts a way to do a bit more research into each other before sending or accepting an invitation.”