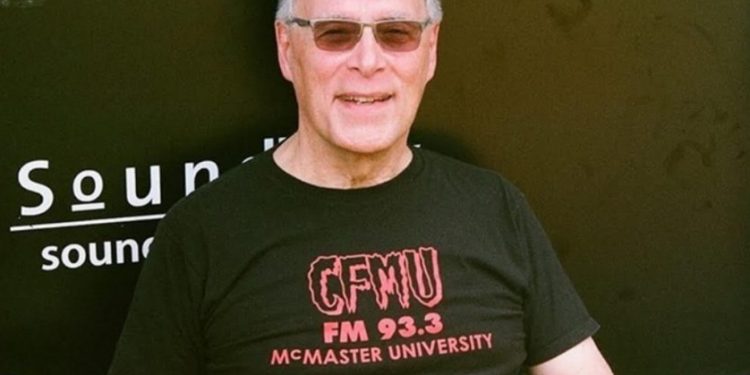 As much as this will sound like it is about me, I can assure you my original intentions have been and will always be about the music and promoting great talent.

On May 25, I will be celebrating the 25th anniversary of the Freewheeling Folk Show on CFMU in Hamilton.

As the date began approaching, I knew I needed to plan something special. But what?

Rather than pick my favourite songs or tell my history etc., I decided to do what I did when the 20th anniversary came around: party!

At that time, I put out an invitation to any artist who wished to show up on that day to chat, play a tune or two and have some refreshments. The response was overwhelming, and Linda McRae even came up from Nashville! The group had an amazing time, not only in the studio, but also in the lobby where they not only enjoyed the food, but also chatted, exchanged ideas and met new future musical friends.

Sincere apologies if I missed someone. It is going to be a wonderful day!

A huge thank you to the dedicated “Freewheelers” who listen, to James Tennant, Sandeep Bhandari and the staff and volunteers at CFMU, and of course, my family and friends who support my passion.

Here’s to many more freewheeling years!