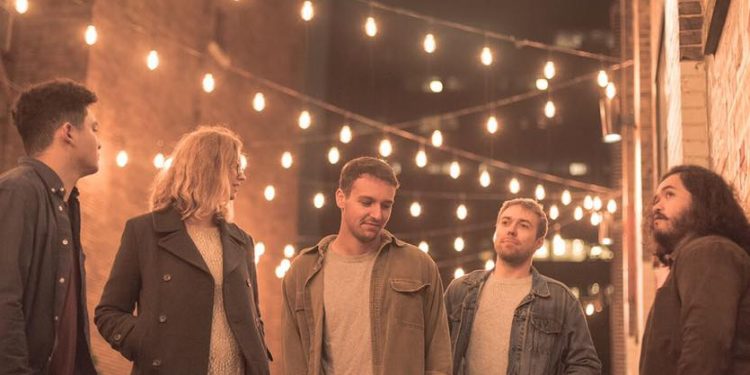 Back in April of 2018, when Roots Music Canada was a brand newly-relaunched web site, we premiered the first single from Safe as Houses’ album Lucky Lucky.

Well now Trespass Music is releasing a new version of the album, Lucky Lucky Deluxe, which features two extra acoustic tracks: the never before released “Heat in Our Lungs” and an acoustic rendition of the title track

The band is also hitting the road to promote the release (see dates below).

They push boundaries in the folk world with their genre-splicing alternative folk sound, infused with flecks of pop and rock.

Since their debut on the music scene in 2014 with their freshman album,The Fall of a Sparrow, and further fueled by their follow-up releases, Hurricane (2016), and Lucky Lucky (2018), audiences and critics alike have celebrated their undeniable musical aptitude, praising their tight performances and likening them to major acts such as Mumford & Sons and Simon and Garfunkel.

On the heels of their most recent release, Safe As Houses inspires a new generation of listeners with its fresh, energetic take on the genre, while dabbling in enough whimsy and nostalgia to satisfy even the most seasoned of folk enthusiasts.

Why not host a concert in your ...