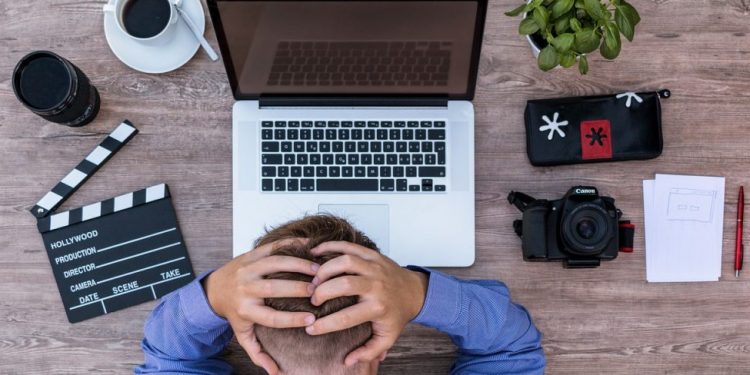 Image by Lukas Bieri from Pixabay.

On a good day, the Toronto Blues Society does more than sit around haggling over the value of old Lonnie Johnson 78s. On a very good day in early April, they hosted an informative Digital Boot Camp for musicians at the Small World Music Centre, free of charge – with sandwiches!

Featuring four in-depth panel sessions, experts covered the basics of video, social media, royalty payments, and marketing as they apply to the needs of musicians seeking a state of digital grace. Streaming, bit coin, video targeting, and the widening value gap between the creative artist and their recompense were some of the hot topics that elicited questions and answers from an audience of 60-odd performers and over a dozen panellists.

The first two sessions involved the usefulness of bringing a business perspective to bear on the creation and channelling of music videos. Gavin McLeod, a musician who found initial success in presenting skateboarding videos to millions of viewers across social media platforms, weighed in on the necessity of regularly-scheduled video exposure of your music to the marketplace. Emily Smart of Six Shooter Records explained that smaller and smaller clips are more effective in maintaining a presence online and that singles catch a broader response than full-album streaming. Renan Yildizdogan of Gypsy Soul Records shared some of his strategies in creating buzz and returns for his lead act, Samantha Martin. The trend towards targeting agents first and consumers second among touring artists has accounted for the rise of high-quality performance videos and the decline in story-telling. And of course, the central priority in any music video must be sound quality.

Recent examples of vids by Chloe Watkinson and Kalyna Rakel were screened and critiqued by festival reps Jeff Grossman (TD Jazz, Toronto) and Sarah Kim Turnbull (Markham Jazz) and guitar whiz Michael Occhipinti, who is part of the new team booking Toronto’s Hugh’s Room Live. The key to success in marketability is that the components of the artist’s personality that are unique receive the focus of attention in the video. In blues and roots music, these are often the selling points that drive an album or a touring sales campaign.

The final two rounds of discussion focused on what are often, to artists, hideously complicated topics: getting paid and getting a grip on the marketplace. Not surprisingly, singer Samantha Martin, a self-described hard-ass, dropped big bombs on the representatives of aggregator CD Baby and, to a lesser extent, royalty and rights intermediary Re:Sound.

Her examination of the fine print as she has grown her catalogue over the years has made her as savvy as a fox. She recommends that musicians find alternatives to the typical go-to distribution and payment options and get their hands dirty with percentages and guarantees. Across all the fields, the consensus of the evening was that the more involved that the artist is in every phase of the creation of their own digital footprint, the more valuable they will be to their audience, and the more seriously they will be taken by the other players and predators in the cyber jungle.