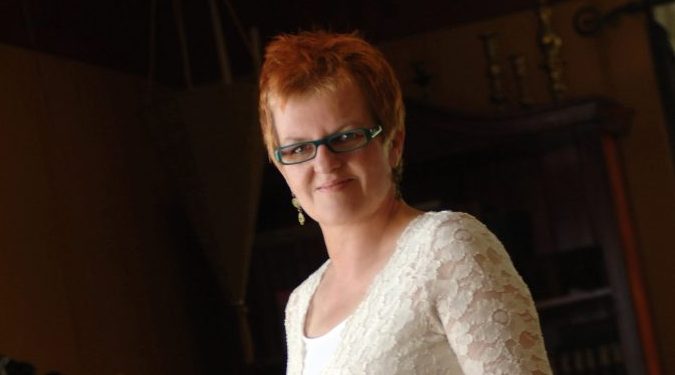 People often ask me what I do. When I say I’m a singer-songwriter-musician, they always ask, “What kind of music?”I have to admit I say everything but folk. Blues, gospel, country, pop – everything but folk. But in truth, I am a folk artist. That’s the most accurate description of what my music really is. But why the hesitation?

Merriam-Webster defines folk as “typically of unknown authorship and is transmitted orally from generation to generation.”Maybe traditional folk music meets that definition, but it’s not what I do.

I found this description at thoughtco.com, and I think it comes closest to what I think folk music is.

Outside of musicology, ‘folk music’ is more frequently used to describe a style of music that has evolved rapidly over the last century. You’ll hear critics and fans alike referring to an artist as ‘folky,’ and generally that doesn’t mean they’re borrowing a melody from a traditional source. Instead, that term is given to songs that are played using instruments not typically seen in a rock or pop band. Whether or not the song they’ve written on their acoustic instrument will survive across generations until it’s commonplace doesn’t seem to matter with many modern critics and fans. It has still found its way into the ‘folk vernacular.’ Debating if this dilutes the tradition of folk music is a frequent conversation among critics, musicologists and fans alike.

Yes, that’s a little closer. A songwriter using acoustic instruments singing of my life. So not a pop artist. Whatever I’m going through becomes fodder for my songs. My music isn’t traditional. But it is acoustic. So why the hesitation? In Ontario alone, there are over 100 folk festivals offering a myriad of musical offerings. Folk Music Ontario is a thriving member community with an annual conference. Folk Alliance International held its annual conference in Montreal this year. Many radio stations in Canada are devoted to just folk music, and the Canadian Folk Music Awards honour the music annually. But … some major festivals have started adding what many consider non-folk music to their line-ups in order to put bums in seats (or on blankets?). Some of the major newspapers and magazines do not cover folk music. The Junos, Canada’s major music awards, do not recognize folk as a genre. Even CBC, the nation’s radio network, tends to shy away from defining folk as its own genre.Perhaps it’s in the labeling that we have difficulty.

Ask anyone of my generation what folk music is, and they will invariably describe faded hippies float dancing at the side of a festival stage with Birkenstocks and facial hair – banjos and acoustic guitars around a campfire with songs your grandparents sang. Hmm. But it’s so much more than that. I think it has evolved into a blend of music as culturally diverse as our communities are. We as musicians absorb all that is around us. We have to. And in so doing, we adapt and mutate the music into something we can call our own. It has its roots in the culture but its head is in folk.

When the powers that be labelled the music “roots,” it felt a little closer to the truth. It is rooted in our way of being. It pays homage to our roots, our ancestors – the music that has come before. I was happy with that label and felt better about using it to describe what I did. But over time, albeit a short time, it came to mean something different. The mainstream made it a thing. It was a fashion statement. It was a formula. It was its own genre, specific and defined. I felt disconnected from it.

Then I became an Americana artist. Again, that label did not stick to me. It became another thing, another mainstream box I quickly outgrew. Country artist, blues artist – I’ve worn them all. But they do not really define me.

But if I look back on my early influences – Joni Mitchell, James Taylor, Jim Croce – I’m a folk artist. I hesitate even now to call myself that. But it is the most accurate description of what I am and what I do. I write songs for an acoustic guitar, which reflect the daily challenges and joys of being human. I’m not writing music for mass consumption; I’m writing it for intimate gatherings and eager listeners. I’m sharing my truths in a way I know how to. I’m hoping that someone will connect enough to find some comfort, some truth, some hope, something that speaks of the human condition. Isn’t that what traditional folk music was all about? Something relaying the human condition in song?

I wish for a perfect world where we would not have to label things. I understand that it is a useful tool to find things. Searching by labels pinpoints our results. Folk is alive and well and represents a very diverse community of artists. Perhaps we need to look at the definition and try to find ways to change our perceptions of what folk really is. Generations have embraced it no matter the flavour of the decade. And it doesn’t die. It may go underground, but it doesn’t fade away. Any media outlet that proclaims its all-encompassing overview of what Canada is cannot afford to ignore it. Yes, it will probably not win any medals, but it does exist and cannot be overlooked.

Maybe we need to change the words we use.

The Canadian Folk Music Awards will be ...