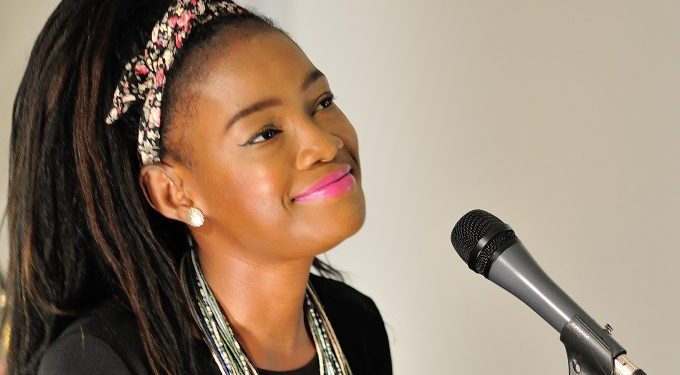 I first discovered Kelly last year, when she took home the Western Canadian Music Award for World Artist of the Year.  And yes, as a matter of fact, I AM a little embarrassed that someone so talented escaped my radar until, you know, the industry in half the country was all over her.  But hopefully we here at Roots Music Canada can in some way make it up to Kelly by premiering this song from her brand new album, due this fall. 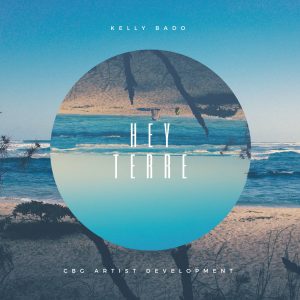 “Hey Terre” is a love song to planet earth, and it reflects Kelly’s belief that we should value and be grateful for her, she told us.

“Like a mother, she gives us, continuously, natural resources. She is doing her best to take care of all the people, so we should remember that and also give back,” she said.

The theme of the song also links to Kelly’s larger philosophy: that the world is like a village (one big land) we all belong to, regardless of our skin color, origin, social status or looks.

Kelly’s music is influenced by her African heritage, la chanson française, and American gospel, and it’s marked by gorgeous vocals and uplifting melodies. She is an extremely hard-working and dedicated artist who started singing in choirs in her native Côte d’Ivoire. After immigrating to Canada in 2007, she created a sound and message that is an intoxicating blend of soul, world and pop. Her influences include Whitney Houston, Celine Dion, Aretha Franklin, Alicia Keys, Corneille, Kirk Franklin, Maggie Blanchard, Miriam Makeba, and Lokua Kanza.

Have a listen to “Hey terre.”