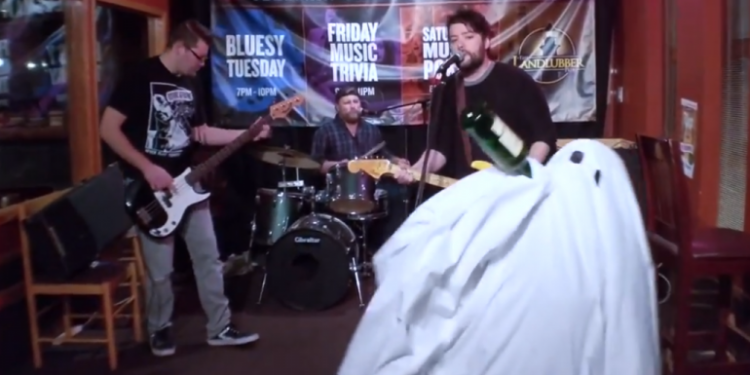 Newfoundland-born Steven Bowers earned an East Coast Music Award nomination folk Folk Recording of the Year back in 2008, along with several Music Nova Scotia Award nods, and since then, he’s managed to get his music featured in a few TV shows and films, including CBC’s Heartland.

“Bad Friend” – the video for which we’re thrilled to premiere here on Roots Music Canada – is a song about someone trying to save a relationship they continually sabotage, and the fight for recovery from addiction, Steven said.

“After having my own daughter, I myself have let go of some bad habits in an effort to be a better husband and father. The song was inspired by these choices,” he added.

The video was filmed on Vancouver Island in February this year, after the rare snowstorm that had hit the area. Steve reached out to friends to help, including his wife Kristan Nelson, who wrote the video treatment. It stars his 18-month-old daughter Sparrow.

Pina Bausch – Soak it All In