Sherwood Park, Alta.’s Festival Place will be home to an eclectic mix of folk, blues, country, and traditional artists this March. From local to international performers, Festival Place is proudly presenting: 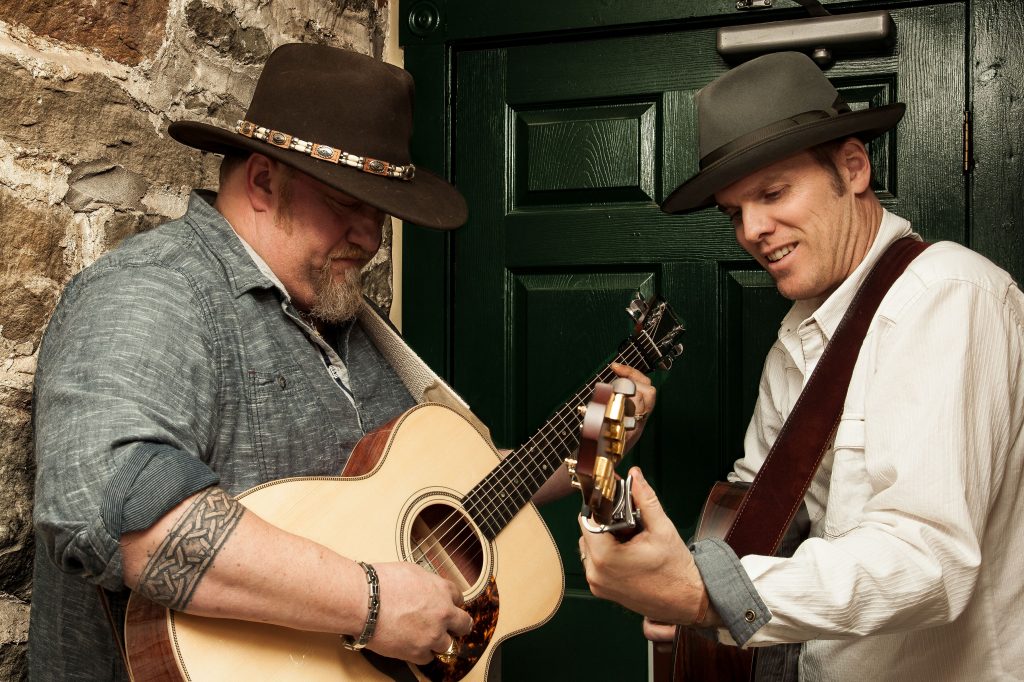 A winner of several East Coast Music Awards with 11 albums under his belt, Dave has songwriting skills that have been internationally recognized. As a fervent hockey fan, he was thrilled to win the CBC’s hotly-contested Hockey Night In Canada Song Quest in 2014 with “A Game Goin’ On,” a co-write with David Francey.

J.P. has released over a dozen award-winning albums. His impressive body of work has earned him a loyal fan base and multiple award nominations and wins. He has performed at the Grand Ole Opry with artists such as Waylon Jennings, Marty Stuart and Vince Gill, and he continues to dazzle and delight audiences while performing roughly 250 shows a year. 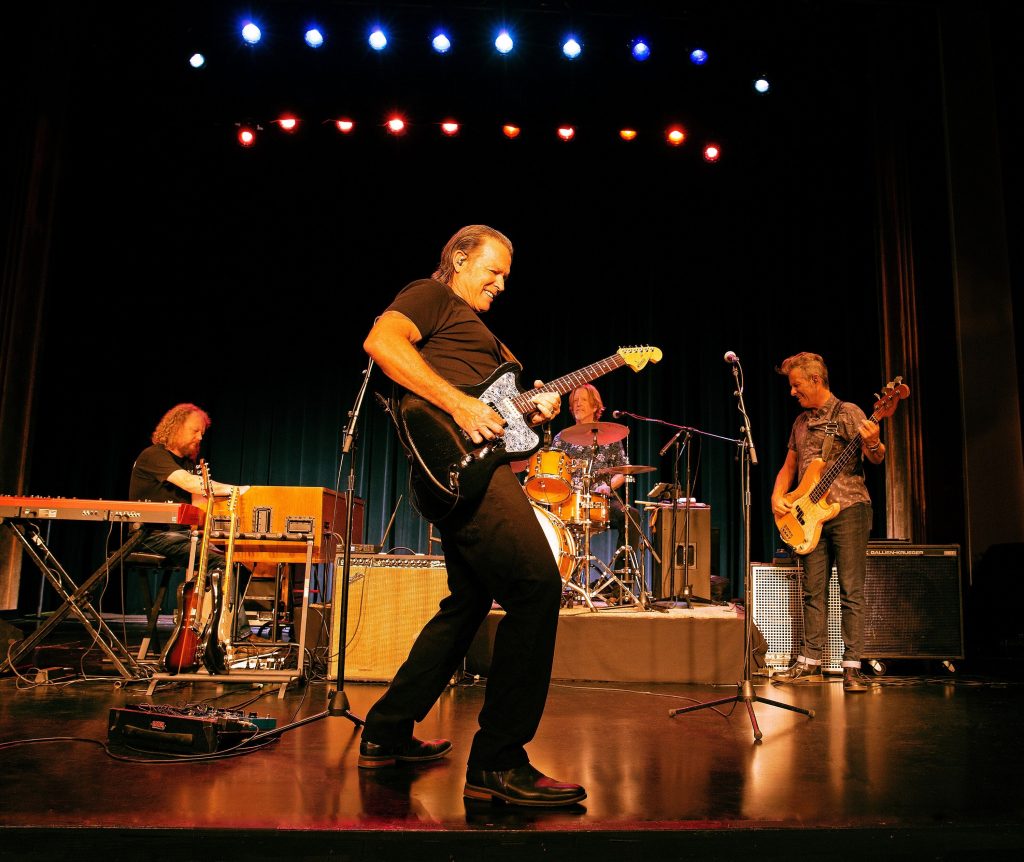 Tommy Castro – a six-time Blues Music Award-winner – has played thousands of shows to hundreds of thousands of ecstatic fans. Tommy, along with his band, The Painkillers – bassist Randy McDonald, keyboardist Michael Emerson, and drummer Bowen Brown – plays music that is guaranteed to raise the roof. With seemingly telepathic musicianship, the Painkillers bring an unmatched passion to Tommy’s blue-eyed California soul and hard-rocking, good-time songs. Delivering the songs from his brand new Alligator release, Stompin’ Ground, Tommy both looks back with autobiographical originals and cover songs that inspired him, melding contemporary lyrics with blistering blues-rock. 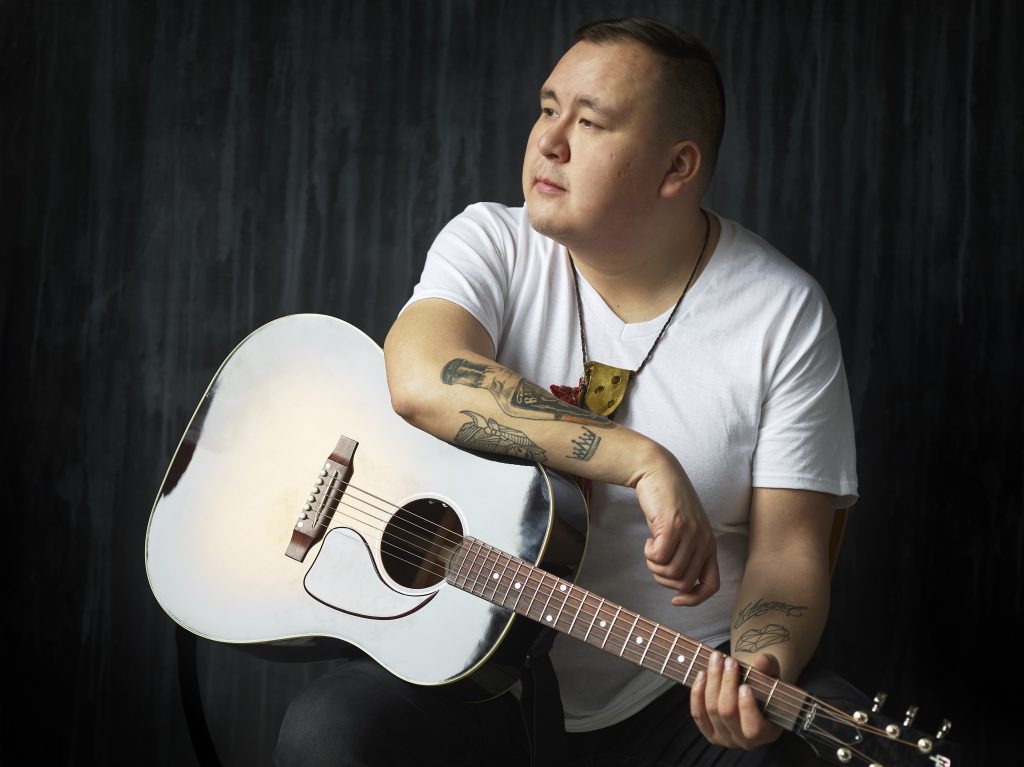 Raised on the Peguis First Nation of Manitoba, William Prince is a Juno Award-winning singer-songwriter whose music is full of emotionally charged experiences that linger in memories. Framed around stories about love and loss and fear and hope, his songs are at once simple and complex, his rich tone and masterful delivery adding layers of depth and holding your attention from the first note to the very last. His debut album, Earthly Days, was created by William alongside producer/collaborator Scott Nolan. Led by the debut single “Breathless,” produced by Dave Cobb (Sturgil Simpson, Chris Stapleton, Jason Isbel), 2018 saw William boldly take the next step of his journey as Earthly Days was released worldwide by Glassnote Records. 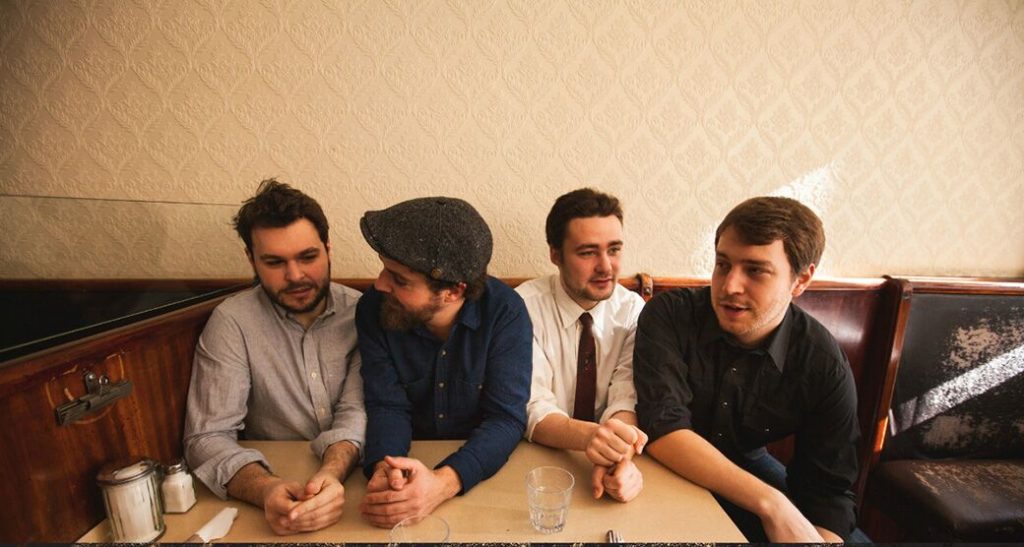 The Slocan Ramblers are Canada’s young bluegrass band to watch. Rooted in tradition, fearlessly creative, and possessing a bold, dynamic sound, The Slocans (2015 Edmonton Folk Fest Emerging Artist Award recipients) have quickly become a leading light in Canada’s roots music scene – built on their reputation for energetic live shows, impeccable musicianship and their uncanny ability to convert anyone within earshot into a lifelong fan. 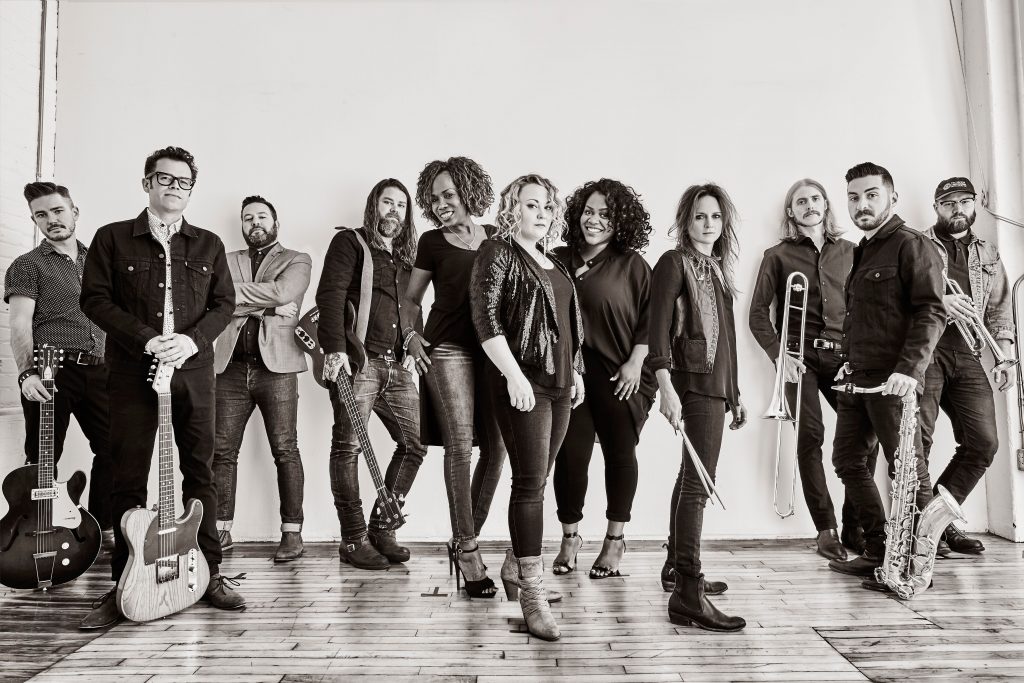 Five-time Maple Blues Award nominee Samantha Martin returns to Festival Place with a six-piece band. Bubbling up from the cauldron of roots Americana music, Samantha is an artist of extraordinary power, gravitas and deep-seated emotion. 2018 had all the signs of being the break-out year for Samantha and her band, Delta Sugar. The group’s latest recording, Run to Me, explores the full range of the vicissitudes of love: desire, betrayal and, at times, emotional and sexual satisfaction. The lyrics are incisive, the melodies are constantly arresting, and the harmonies and arrangements call up the best of the soul sounds of Stax Records and such contemporary artists as Leon Bridges, Sharon Jones, and Lee Fields. 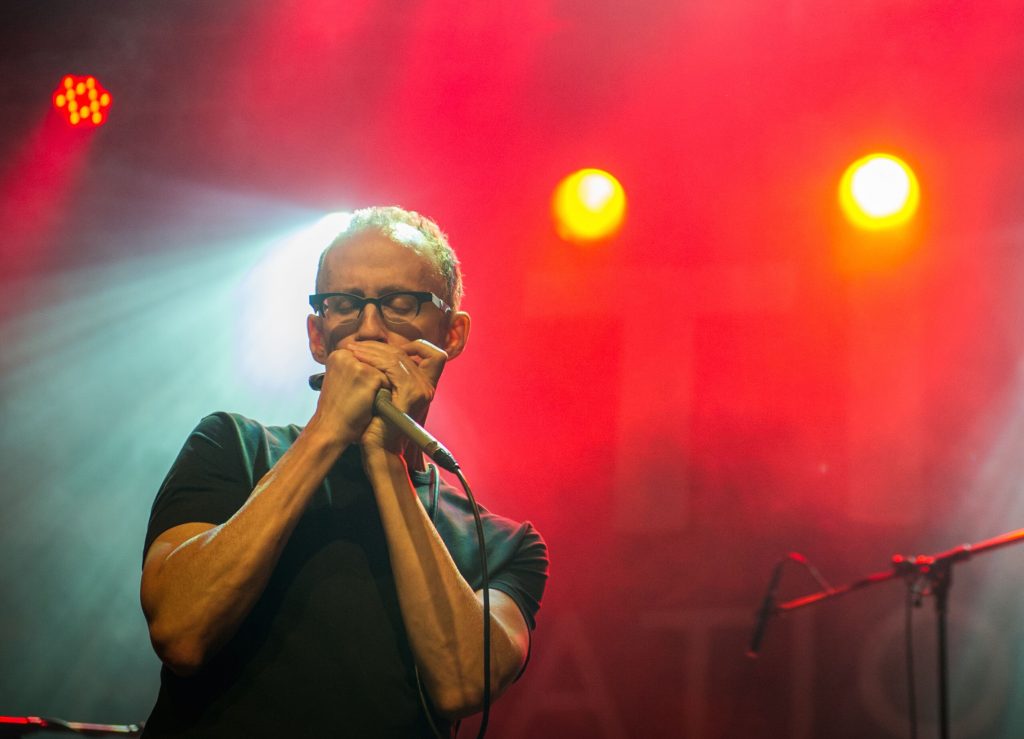 It’s not likely that you’ll ever hear the harmonica played so well and in so many different ways than at the hands of Cuban-born Torontonian, Carlos del Junco. Simultaneously sophisticated and raw, his playing blurs the boundaries between blues and jazz; delivering a seamless fusion of New Orleans second line grooves, swing, Latin, hip-hop or ska melodies and swampy roots rock.
He’s won the Maple Blues Award for Harmonica Player of the Year eight times and has been nominated for countless other awards, including a Juno award for Blues Album of the Year. Hold on to your blues hats because a night with Carlos del Junco and the Blues Mongrels guarantees a no-holds barred display of fun and melodic virtuosity.