Here are your Maple Blues Award winners for 2019 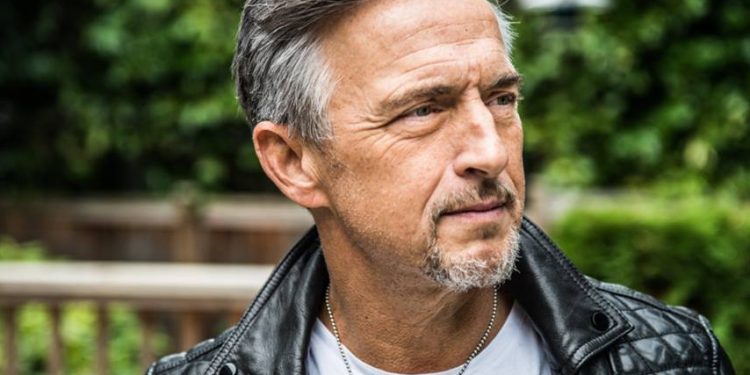 The Maple Blues Awards have just wrapped up in Toronto, and Paul Corby and David Hynes were there covering it for Roots Music Canada.  They’ll have a wrap-up tomorrow.  Meanwhile, here is the full list of winners.  Congratulations to all!