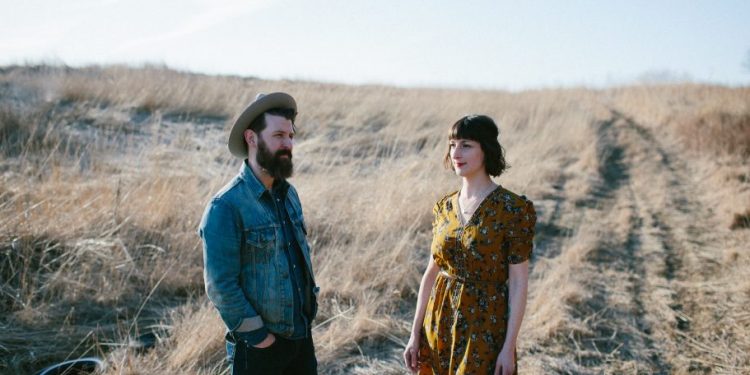 Tomato Tomato, the Saint John, New Brunswick-based roots rock outfit led by Lisa and John McLaggan, will release its new album, Canary In A Coal Mine, on March 1, but fans can get an early taste with the new single, “Kite Song,” available today through all digital platforms. We’re proud to exclusively premiere the video, shot by Jordan Mattie at the Imperial Theatre in Saint John.

Having established themselves over their previous four releases as an award-winning songwriting partnership with a high-energy take on traditional sounds, Tomato Tomato have truly progressed to the next level with Canary In A Coal Mine, made at Nashville studio The Bomb Shelter (Alabama Shakes, Margo Price) with producers Jon Estes and Andrija Tokic, along with some of Music City’s finest musicians.

The result is a potent display of everything that’s made Tomato Tomato one of the most beloved groups on the Canadian folk music scene, from John’s inventive songwriting to Lisa’s unforgettable Neko Case-esque vocals. “Kite Song” is only one example of the duo’s intimate connection, which is sure to make Canary In A Coal Mine one of the sought after roots releases of 2019. 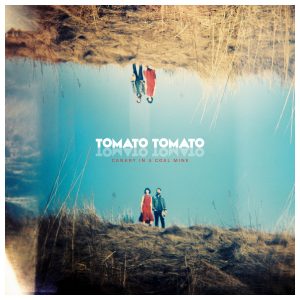