Hear Darcy Windover’s new single ‘How To Be Lonely’ from upcoming album, Cope 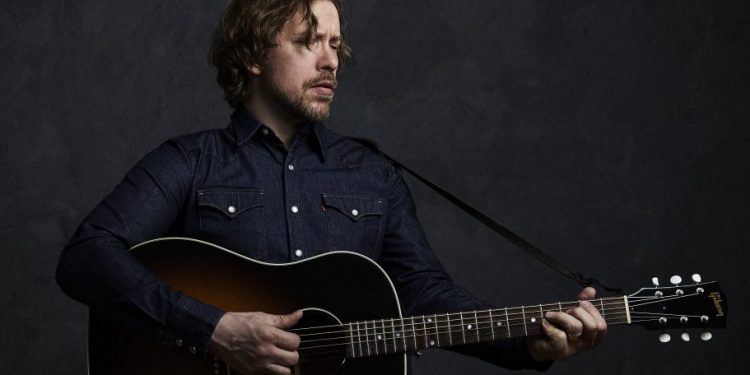 Toronto singer-songwriter Darcy Windover is making a powerful return with his new single, “How To Be Lonely,” from his upcoming album Cope, set for release this spring. The song has deep personal meaning for Darcy, as it is a reflection of his mother’s battle with Alzheimer’s and the effect it had on those close to her. Darcy will be donating proceeds from the single to Cam’s Kids, a charity focused on support for young people struggling with anxiety.

For Darcy, who is originally from Sarnia, ON, Cope is the summation of a difficult period, encapsulated by “How To Be Lonely.”

“That song was written a few weeks after my mother was moved into a nursing home in Toronto,” he explained. “Having spent most of her life in Sarnia, and in spite of being closer to her sons, she said, ‘Well, I guess this is how to be lonely.’ That phrase stuck with me, and the song wrote itself in about five minutes. The intention was to capture the feeling of someone who is feeling overwhelmed, mentally fragile and alone.”

Darcy had previously entered the song in the 2017 edition of CBC’s Searchlight contest, where it was named a regional finalist. That momentum helped Darcy complete Cope a year later with producer John Dinsmore (Kathleen Edwards, NQ Arbuckle) and his trusted band, including co-writer and duet partner Stacey Dowswell. Together, they built on the foundation of “How To Be Lonely” with songs that look at the causes and effects of mental illness from various perspectives.

But what perhaps is most impressive about Cope is its immediate sonic appeal, particularly for anyone who appreciates classic Ryan Adams and Tom Petty records. As a songwriter, Darcy is cut from the same cloth, emphasizing melody, hooks and atmosphere above all else, with a little twang for good measure. Sure, melancholy is unavoidable, but never as a distraction from pure songwriting craftsmanship. With a wealth of experience embedded in it, Cope marks the formal arrival of a major voice within the Canadian roots rock scene.

Take a listen to these new songs ...

The Giant Maw and the Fragile Tangent