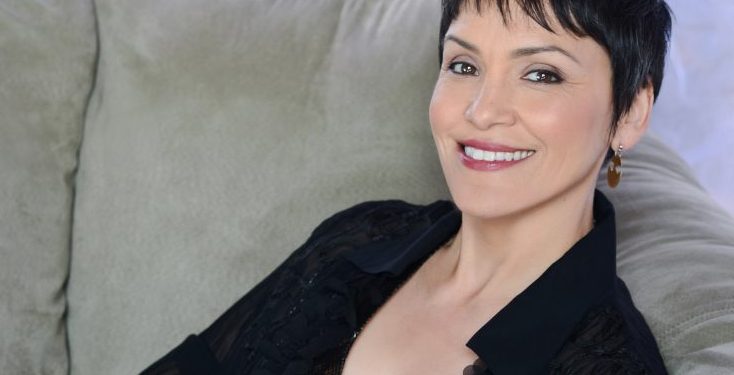 Okay, I have to admit I dropped the ball on the 12 days of Christmas pieces we were asked to write. Truth is I’m not usually a big fan of Christmas music. I don’t usually look forward to the season musically, and that in large part I think is mainstream radio’s fault. They bash us over the head with the same songs over and over again for close to a month straight, and by the time Christmas actually arrives I am jonesing to hear anything other than Christmas music. It’s also partly the fault of all the artists as well. I love to hear new Christmas material. I can’t handle the constant barrage of new spins on classic favorites anymore. The radio stations play the same songs over and over again just sung by different artists. To me the entire market has become rather repetitive and, honestly, boring.

I guess that explains why my Christmas playlist is usually filled with the time-honored classics such as Burl Ives, Nat King Cole, and Brenda Lee, just to name a few. I also try to combat the Christmas music blahs with humorous and parody artists such as The Arrogant Worms, Bob Rivers and The Irish Rovers. The Rovers of course are well known for “Grandma got Run Over By a Reindeer,” but I also like their song “Merry Bloody Xmas To Me.” Even AC/DC makes it onto my Christmas playlist with their song “Mistress for Christmas.” So I promise that I’m really not a Grinch at Christmas, and I do like Christmas music.

Let me tell you about one of the Canadian Christmas gems I managed to find a few years ago. Susan Aglukark, you may remember, is an Inuit Canadian singer songwriter who shot to stardom back in 1995 with the song “O Siem,” which reached number one both on the Canadian country and adult contemporary charts. Susan has received many accolades over her career thus far, including three Juno awards and the Order of Canada. In 2013, she released an album titled Dreaming of Home, and if this album isn’t currently in your Christmas repertoire I encourage you to search it out and add it immediately.

One of its signature songs, “Old Toy Trains,” was written and recorded by Roger Miller in 1967. Given my earlier rant about how I dislike simply redoing old songs, you may be surprised to hear how much I love this album, which is made up entirely I believe of covers. “Old Toy Trains” has quickly become one of my favorites. Maybe it’s partly because it’s a song I never hear played on the radio, but mostly it’s because of the way Susan’s voice plays to the cuteness of the song. For me it just works and puts a smile on my Grinch-like face when I need it most.

As I said, I believe every song on this record is a cover version, which again, normally wouldn’t make it into my playlist. However, what Susan is able to do with her songs is make them uniquely her own in a very surprising and beautiful way. Susan’s voice is so incredibly clean and clear when she sings it makes each song seem new and fresh. Her ability to switch from English to Inuktitut and vice versa is an incredible gift.

“Do You Hear What I Hear” is one of those Christmas classics that Susan covers on this album. The song starts with Susan singing in Inuktitut, and let me tell you it is incredible. I don’t know how easily English translates into Inuktitut, but it almost seems flawless. It seems to match well with the melody almost seamlessly.

The old somewhat tired Christmas staples such as “Silent Night” and “Huron Carol” are not only revitalized but are completely transformed into something uniquely Canadian and totally Susan Aglukark.

If you are someone who really enjoys Christmas music year round or if you are someone a little more Grinchly like myself I urge you to seek out and listen to this album. Susan Aglukark does not disappoint.

Dave McEathron: Counting for something that can’t ...