12 days of Christmas: An homage to Stan Rogers’ “First Christmas” 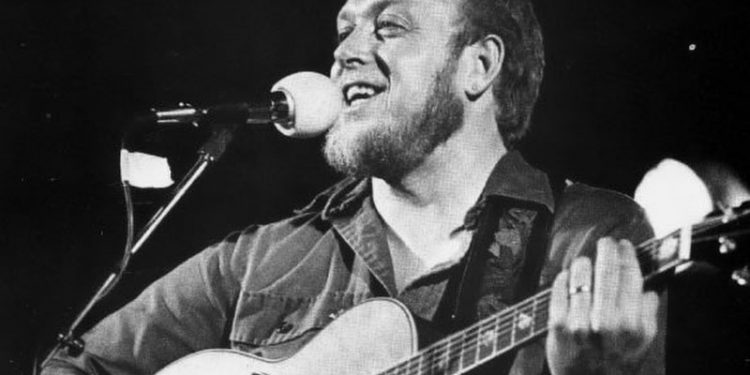 Thirty-nine Decembers ago in my final year at York University, I succumbed to the beautiful baritone and joined my entire family (well, at least six of my brothers and sisters) who had been huge Stan fans for years. While I listened to Meaty, Beaty, Big and Bouncy on my eight-track player, Stan had released Between the Breaks – Live, an album that brought the incredible energy of Stan’s live performance to a neophyte listener. Nestled in a bevy of incredible songs was a true gem: a Christmas song that was raw, honest and sincere without a hint of sentiment.

Captured in the stories of “First Christmas” were all the sorrow, violence and despair of which I had been (blissfully) kept ignorant during my small town Ontario childhood. Having been introduced to the concepts of poverty, homelessness and abuse during my time in the city, I felt his lyric jump out of the headphones and into the real world.  In those days, cassette technology meant you had to engage in considerable rewinding, playing, and scribbling down lyrics to have a copy of the words to a song, and the process of copying down the lyrics to this song was even worse since the paper was streaked with tears by the time I had finished

“First Christmas” became the first of many Stan Rogers songs I desperately wanted to perform, but it wasn’t until decades later, in the throes of my mid-life crisis, that I bought a guitar and taught myself the chords required to play it on stage: coming out of the closet at Don’s Coffeehouse in beautiful downtown Elmvale. That experience led me down many musical avenues through the years: performing, songwriting, recording, promoting, artistic directing, presenting — the road goes ever onward.

Blame it all on Stan.

That other thing you should do at ...