12 days of Christmas: Two song picks that touch on uncelebrated aspects of the holidays 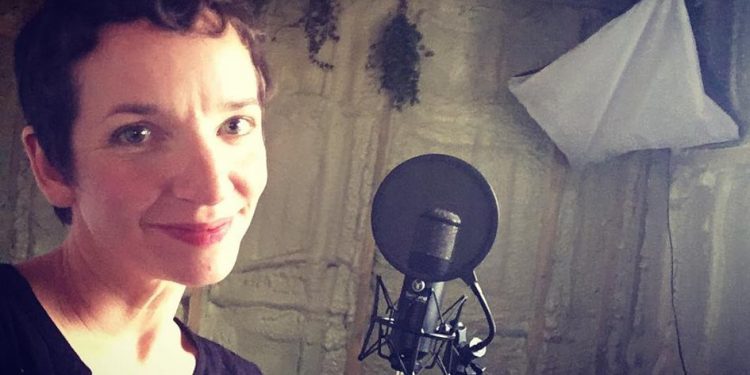 Among the multitudes of Christmas hymn renditions, carols and jingle-jangle types of holiday music, I am often drawn to songs that spotlight some uncelebrated human experiences surrounding the holidays.  In particular, I look for songs that are written from an auxiliary character’s point of view.  Two songs by Canadian singer-songwriters come to mind.  Here they are:

Having left an international touring career to settle down in her native Manitoba, Alana Levandoski has turned her focus to writing songs and chants from her faith perspective.  In her song “The Innkeeper,” she writes from the viewpoint of the infamous Bethlehem innkeeper who turned away the holy family by claiming he had no vacancy.  No matter your worldview, there’s a human universality in Alana’s writing – a man expresses his lament for not recognizing his need for love, and turning it away when it was right in front of him.  With vocal honesty akin to that of Emmy Lou Harris, and produced by Murray Pulver, this song is easy to connect with.

With six albums behind him, Glen Soderholm has carved out some well-crafted and thoughtful songs.  I’ve had the honour to sing backing vocals for his annual Christmas concert tour, and this song is one that I always enjoy singing harmony on.  It is written from the perspective of a seamstress working in a sweatshop overseas.  Leaving behind holiday merriment, it offers the perspective of a behind-the-scenes character.