12 days of Christmas: Christmas music in our mailbox!

Gordy the Moose has been hanging Christmas lights on his antlers while listening to the new holiday music in the Roots Music Canada mailbox.  Here’s a roundup!

The Ennis Sisters – “Hey There Snowflake” 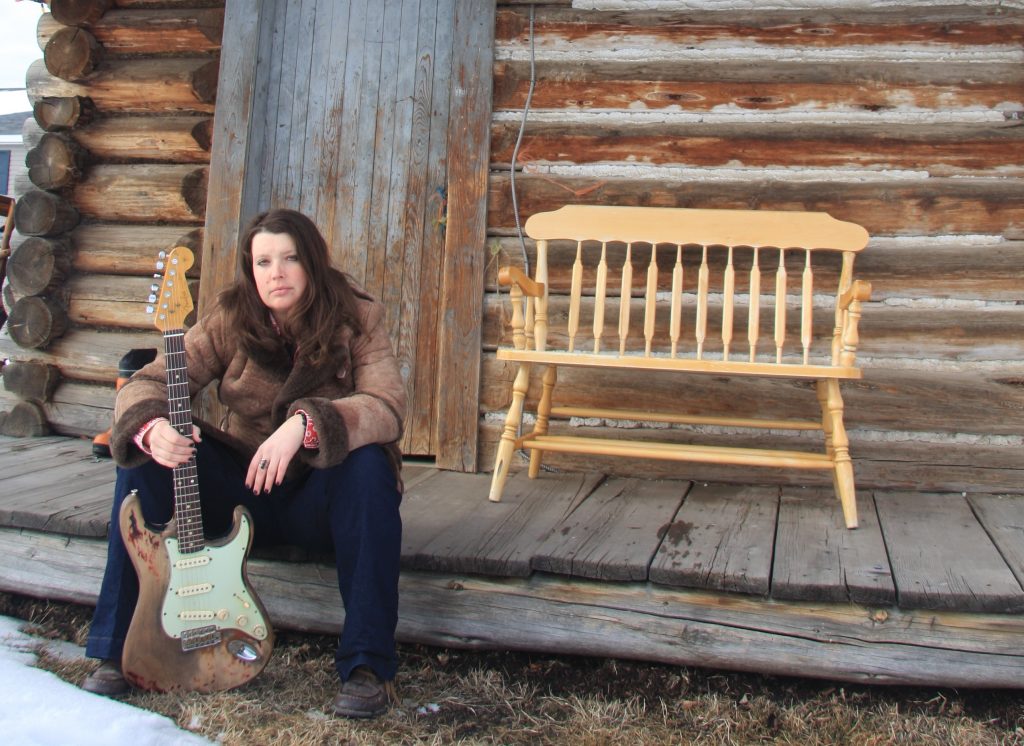 Northern B.C.-based roots rocker Rachelel has put together a star-studded collection of six all-original Christmas songs, and the moose is pretty sure he doesn’t hear a single jingle bell anywhere here.  This is above all a roots record, showcasing Rachelle’s powerful voice, with lyrics that touch on all aspects of Christmas, the good times and the bad – mangers, wise men, churches and homeless people all on one record.  And holy moly look at the line-up!  Grammy nominee and Latin Grammy winner Alex Cuba leads a youth choir on the 80s-tinged opening track. And the title track features gauzy accordion from Ex Spirit of the Wester Tobin Frank, violin from Richard Moody, and pedal steel from Mark Thibeault.  Have a listen. 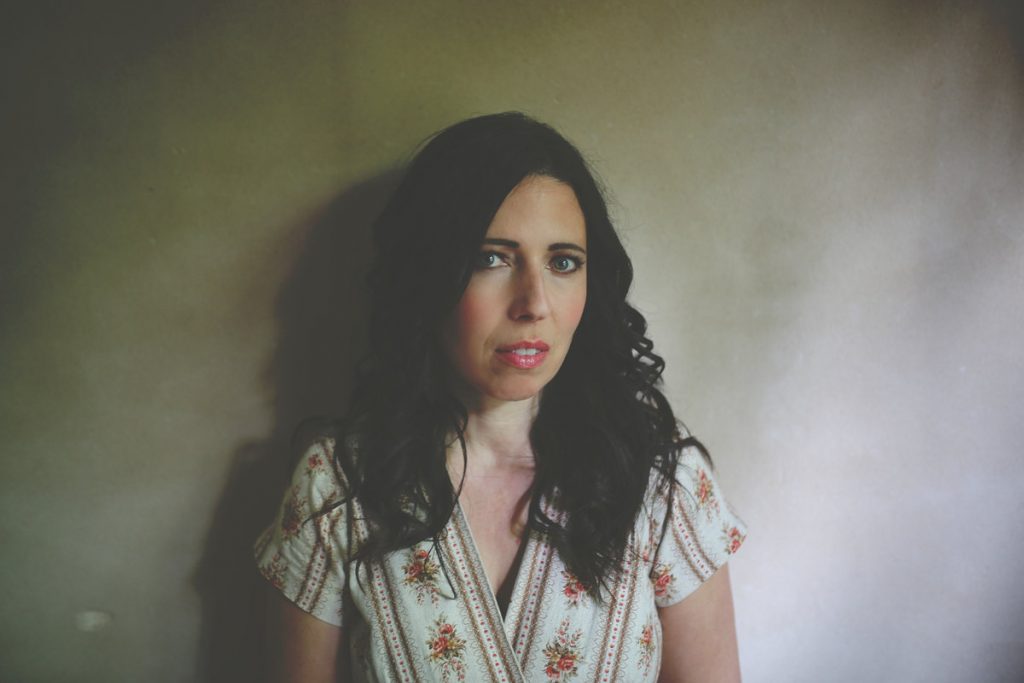 The moose was a big fan of Kim June’s video for “Fred and Winnie Converse on their First Date,” which came out back in April.  Turns out, I’m an even bigger fan of this cover of “I Saw Three Ships.”  The production here has Kim June’s voice a little more front and centre, which showcases its nuances and amps up the intimacy.  These two artists from the Comox Valley/Hornby Island have put together a really lovely track here that wouldn’t be out of place during a romantic evening over the holiday season.