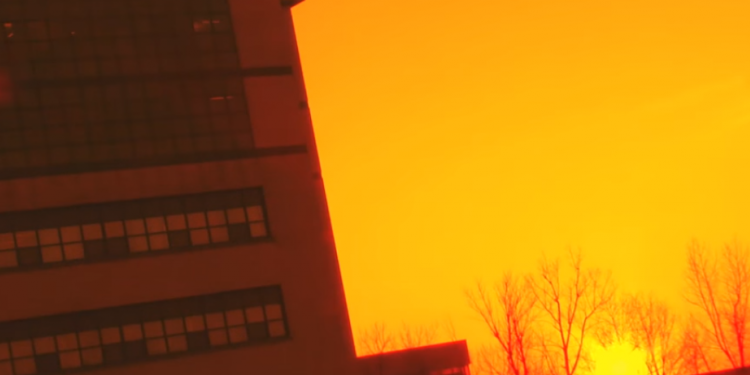 It’s hard to believe it’s been 29 years since a gunman, who I won’t glorify with a name-check, burst in l’Ecole Polytechnique in Montreal and murdered 14 women – most of them engineering students – because he hated women who dared to step out of their traditional, domestic roles.

Many of the women commemorating the event at memorials today weren’t even born the day those women lost their lives, and yet the story has left as much of an impression on them as the memory has left us – those of us into whose consciousness that memory is indelibly seared.

Here at Roots Music Canada we remember Dec. 6, 1989 the way we mark all important dates on this site:  with music.

These six songs were all inspired in one way or another by the Dec. 6 massacre.

Stephen Fearing – “The Bells of Morning”

(Yes, I know there’s a video, but I kinda like the live version)

Courage of Lassie – “City of Tears”

Shawna Caspi – “Not So Silent”

The Wyrd Sisters – “This Memory”

We’re going to have to send you in search of this one on your own.  Here at Roots Music Canada, we aim to only embed music in our site that’s been uploaded by the artist or otherwise shared legitimately (ie: those topic videos are provided to YouTube via CD Baby, IDLA, or other sources that the artist has to sign off on).  We can’t find a legit Wyrd upload of this track, so may we suggest you buy it on iTunes?  Come to think of it, may we suggest you buy all of these on iTunes, or wherever you pay for music?