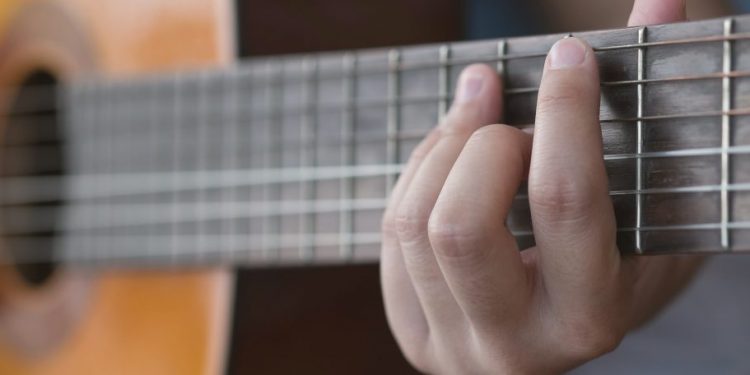 Need a fun listen while you put off going outside to sweep the autumn leaves? Check out the new toe-tapping recording by three venerable Newfoundland musicians: Hugh Scott, Gerry Strong and Dave Panting, who together comprise Cotillion. A series of fortunate events led to us discovering this fantastic music.

During our recent Newfoundland sojourn, we checked out the local talent in the Shamrock City Pub on Water Street in the province’s capital city.  All tall chairs, a huge bar and gleaming wood paneling, Shamrock City has a back entrance off St. John’s infamous George Street. Little more than a back lane, George Street seems like it actually has more pubs than streetlights, but the Shamrock’s back entrance is lit up like St. Patrick’s Day, so you absolutely can’t miss it.

After a terrific nosh of seafood at the Shamrock – fresh snow crab legs actually – we sat with a glass of a sociable beverage and listened with rapt attention while Hugh Scott treated us to a couple of sets of Newfoundland songs with just his lovely voice and a guitar. It was a Monday night, but you’d never know it. The place filled up in no time – everyone wanted an earful from those velvet pipes. My heart beat even faster when Hugh channeled Stan Rogers on a couple of numbers.

So a day or two later, out on the Atlantic ocean aboard the Ocean Endeavour during our Adventure Canada expedition, we found ourselves sharing a fish supper on board the ship with flute and whistle player Gerry Strong. It took a while before we connected Gerry with Hugh, but when we did, all the ducks lined up in a row. Here, I’d already met and heard live music from two-thirds of the lovely Newfoundland band Cotillion.

This trio of Newfie old musical hands goes back a long way. Gerry knew Dave from Dave’s Figgy Duff days, when Gerry was with Tickle Harbour. They also all knew each other from the effervescent 90’s music scene in the pubs in downtown St. John’s. And, after a few summers of teaching together and hosting the party cabin at Eric West’s Vinland Music Camp in Gros Morne, they decided to give this current trio a go.

The band’s first CD together, Tinker’s Wagon, is hot off the press and will get the full champagne-smashing launch treatment at The Ship Pub in St. John’s on Nov. 6.  A mélange of traditional with original songs and tunes, the CD really shows Newfoundland’s Irish musical roots. It’s a real trip to The Rock without getting on a plane or a ferry, so you just know that the launch will be a fantastic party.

But, don’t get us wrong; this isn’t all about the Irish side of Newfoundland. There are tunes that come from away – Australia, Scotland, Vancouver, Ireland, England and Venezuela. There are soulful ballads as well as lightning fast whistle tunes that you might hear in an Irish session. This recording really encapsulates the ability of Newfoundlanders to be welcoming and friendly to all, while knowing full well who they are and where they come from.

Newfoundland, as you might know, runs on a time, and in an age quite different from the rest of North America. Some folks there have barely entered the internet age!

So… the music isn’t on CD baby yet, but…

Send an email to: hugovonfunkenstein@gmail.com, and Hugh Scott will arrange to send it to you.

We also are assured that you can purchase the CD from the following outlets in St. John’s. They aim to ship things anywhere: