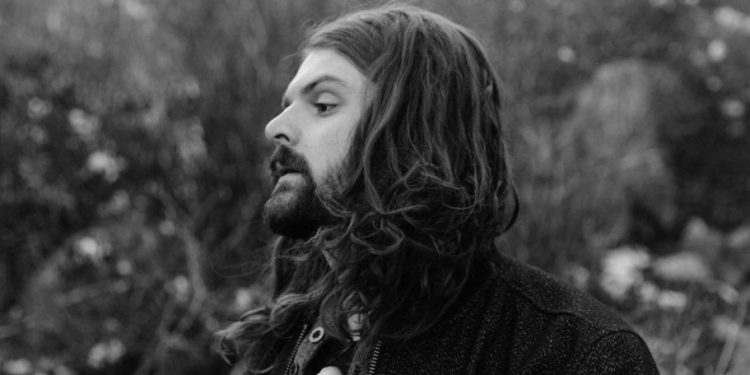 I once read that if you follow your passion, you’ll find your purpose. If there’s one thing Jesse Thomas has done, it’s that; he’s found his purpose in song-writing.

Jesse grew up in the small town of Truro, NS, where he’s been playing music his entire life. Oddly, he said that musical genes run through his family in an odd way, a select few people from each generation play, whereas others have little to no interest.

After song-writing, preforming and practicing for years, Jesse began to release EPs, but a full-length album was clearly a daunting idea. Nonetheless, Jesse dove in and made it a goal of his for the following year.

“It’s all about playlists. Getting on good playlists helps with the numbers, but I would say I’m happy people are enjoying the tunes,” Jesse said.

It’s not all about the numbers though. It’s clear that music is Jesse’s passion. When talking about the songs “Open Doors, and Dreams,” he said, “Just like a person looking for space, the world is looking for something to do, whether it’s acknowledgement or what they’re supposed to be doing with their life––it’s that tension, that heart cry.”

Jesse identifies as a song-writer more than a performer, and, as with all great artists, it’s clear that he’s found what he is supposed to be doing with his life–his heart’s cry.

Jesse explained that he moved to Toronto to diverge into the music scene there. Through that adventure, he met two of his closest friends, pushed himself out of his comfort zone, and interned at a recording studio; all of which, oddly enough, led him back to the East Coast to fulfill his goal.

After hearing about producer Colin Buchanan, Jesse sent him a demo, and then the magic happened.

“He sent me a mixed version back, and I was blown away–I literally went out into the street. I was listening to it, and I just started running. I was so pumped,” he said.

It was then that Jesse decided to move home to the Maritimes, go to Charlottetown, PEI, and work with Buchanan. He explained that it was an uncomfortable thing to do, to give up his life in Toronto, move thousands of kilometers away, and to find a new job.

“Sometimes to make a goal happen, you need to be aggressive and make changes. You can’t just sit around,” he said.

Awolk digs into the deepest parts of you, pops the bubble between artist and listener, and makes you bleed in the most beautiful way possible. Jesse’s voice ranges between soft and soulful, like the songs diverge between pain and passion. And I think, as humans, that is something we can all find peace in.

Be sure to check out Jesse on Spotify, or to purchase his album through iTunes.

Every now and then you meet people who are so in tune with themselves that they inspire you too.  That’s what this album is: the sonic version of inspiring interactions.