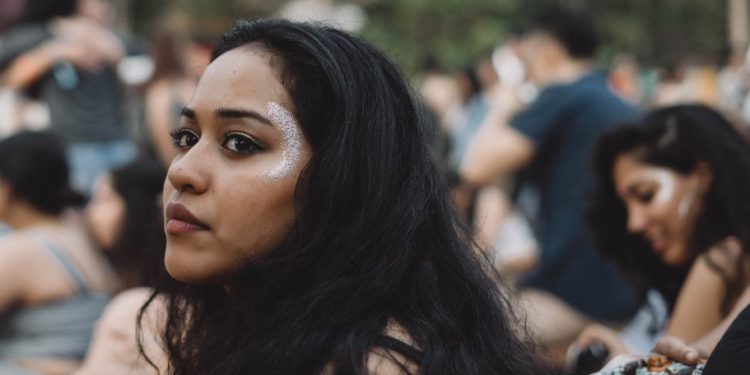 Sexual assault was already top of mind last Friday morning as the first day of workshops got underway at the Folk Music Ontario conference.  Shortly after our session, the United States Senate Judiciary Committee was set to vote on whether or not to advance Brett Kavanaugh’s Supreme Court nomination to the full Senate – despite several accusations of sexual assault leveled against the judge.

Festival leaders, meanwhile, were reckoning with the question of how to prevent sexual violence on festival sites.

Presenter Elsa Mirzaei of Project Soundcheck, an Ottawa initiative devoted to the cause, began the session by sharing stories of festival-experiences gone wrong – among them, the widely-reported story of Melanie Doucet, who said she was slipped a date-rape drug at the Oceaga music festival and was brushed off when she later tried to report the experience to security.

“… maybe I should have paid more attention to my drink,” is what she said they told her.

From there, Mirzaei offered several ideas for improving festival-goers’ experiences and reducing opportunities for sexual violence to occur. Here are some of her suggestions: