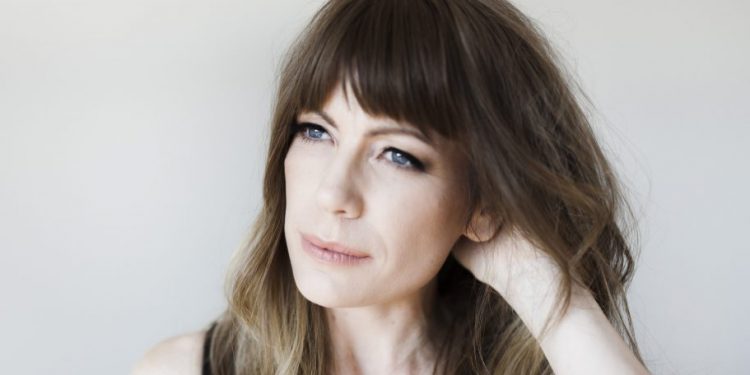 Belle Plaine grew up in a remote Saskatchewan village of 45 souls, but she has always displayed a knack for living dynamically, bounding from one creative pursuit to the next. Her third full-length album, Malice, Mercy, Grief and Wrath, coming out Oct. 19, further shows how she’s evolved from her small town prairie roots to being an internationally known bandleader, collaborating with guests such as Colter Wall, Kacy Anderson, and Megan Nash.

“The album’s country side came partly from my upbringing, but also from working closely with my partner, Blake Berglund, and performing with his band-mates, who became trusted collaborators,” she said. “I’m not one that can pre-determine a final product and then create it. I’m more like, ‘What are we making today?’”

As the album’s title suggests, Belle experienced a wide range of emotions while making it, not the least of which were those related to the loss of her parents. The recovery process greatly influenced the introspective tone of the album, specifically on the song “Golden Ring,” featuring guest vocals by Megan Nash. “[My parents] went through the painful experience of letting go of their future together and putting an end to the years they invested in their marriage,” Belle said. “After they both died, I was the recipient of their wedding rings. I wear them on a chain around my neck to honor their love and their optimism for making a living on a family farm, and to remember that I was cherished by them.”

While Malice, Mercy, Grief and Wrath contemplates the ephemeral nature of life, it also manages to address themes that are persistently unfolding in our lives: forgiveness, redemption and hope.

If you’re in Alberta, you’ll be able to hear more of the album when Belle Plaine performs at the Jasper Folk Music Festival on Sept. 8, and during Wide Cut Weekend in Calgary on Oct. 12 and 13, with more tour dates to follow.