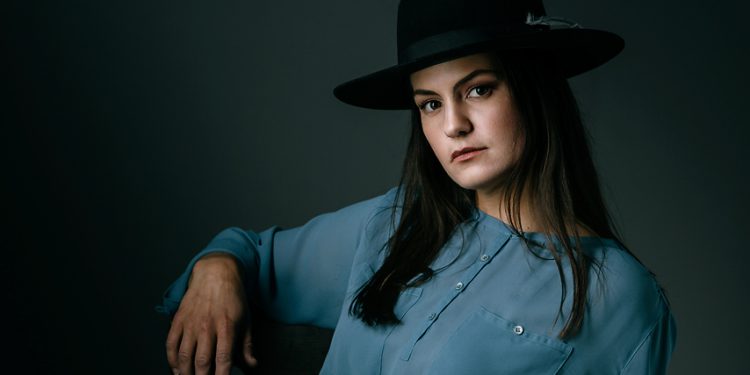 There are several definitions of the word “reckoning,” but the one that’s been foremost on Jennifer Holub’s mind is the most ancient—punishment for past misdeeds. That theme runs through the 10 songs on the Sudbury, Ont., native’s sophomore album, The Reckoning, a collection set for release on Sept. 28 that she envisioned from the start as a feminist call to action.

She’s offering a preview of that message with the powerful video for the first focus track “Island,” which we here at RMC are proud to exclusively premiere. Jennifer explained, “This video represents four of the many assault-against-women incidences and realities that have been brought to light in the media and have gained attention in the #MeToo movement: the Dr. Nassar case, the Highway of Tears, and the Soul Pepper Theatre company, and harassment in the workplace. While the song “Island” is about everyone’s personal responsibility to partake in justice towards women and marginalized people, the video assembles many of the collaborators on my album to bring examples of these injustices to light.

“This was a very emotional project to make. Some of the leads in the video shared with me that the scene they were depicting, or something very similar, had happened to them or a family member in real life. As for the male characters, they are all feminists in their own right, and as a result, they were all very uncomfortable acting in this. Some had to take some time to consider their participation, but ultimately they realized that their participation would have an overall positive impact. When putting out a call for extras in the restaurant scene, I was overwhelmed with the support. My extended family, fellow artists, and former kindergarten students all volunteered. It was a very touching day.”

Working with co-producer Jonathan Danyliw (Murder Murder, Pistol George Warren) and engineer Matthew Wiewel, The Reckoning marks a major artistic step forward for Jennifer, who builds on her previous Americana-tinged sound with a range of elements—everything from vintage soul to EDM—that add up to a reflection of her northern environment: pastoral, cold and resilient. Find out more at www.jenniferholub.com.