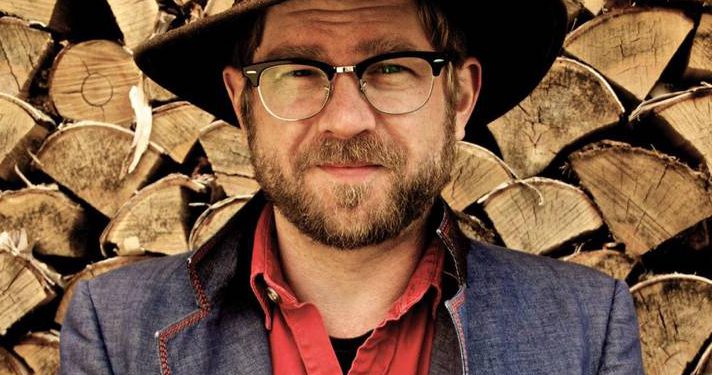 If you loved our coverage of those unique, hard-to-get-to festivals in northern Ontario this weekend, and you’re now wishing you’d gone to one, great news! There’s another one coming up this weekend.

It’s called the Moose n’ Fiddle Festival. It’s in Nestor Falls, which is about four hours from Winnipeg and about five from Thunder Bay.

The line-up this year is great, and it includes Old Man Luedecke, who is touring a brand, spankin’ new live album – mostly a best-of collection plus a cover of Leonard Cohen’s “Closing Time.”

One Night Only! Old Man Luedecke Live at the Chester Playhouse is a beautiful recording of one gig, Sept. 15, 2017, when Chris appeared solo before a hometown crowd in the seaside village of Chester, N.S.

The record captures the warmth and intimacy of the show and the transmutation of the ordinary to the magical that Chris achieves every night. That is what makes him such a beloved live performer.

Through this generous set we get a really good view of his storytelling, songcraft and timing, as he engages and thrills an audience with his weirdly wordy ways.

Have a look at a video from that same performance.  How cool would it be to see Chris on that rustic wooden stage at Moose n’ Fiddle?