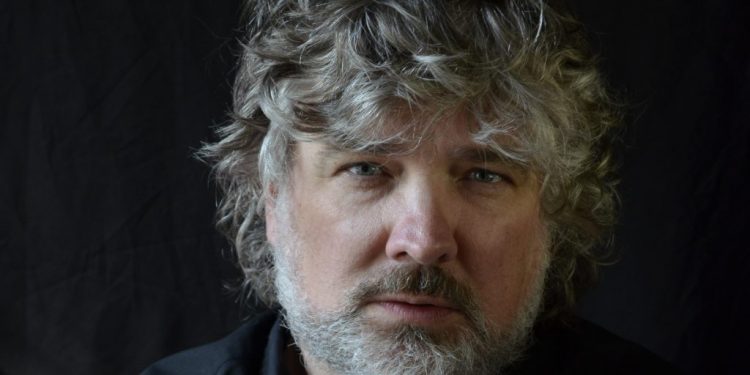 Toronto singer/songwriter Craig Robertson has released a preview of his upcoming album Late Mornings in the form of a video for the track “Cheap Old Watch,” which we at Roots Music Canada are proud to premiere. The hauntingly beautiful clip, directed by Sean Ryan, captures the song’s moodiness brilliantly, with echoes of classic videos by R.E.M. and Bruce Springsteen.

In keeping with that spirit, Craig turned to Cowboy Junkies co-founder Michael Timmins for production assistance on Late Mornings (his third full-length effort), and together with Craig’s regular cast of players, they crafted a dozen songs that cast a light onto dark territory few artists dare tread upon.

Late Mornings brims with descriptions of life’s other side, a skill Craig has honed over the past six years since he quit a full-time job to solely concentrate on making music.

“I had always written songs, but it was always on the edges of my life,” he said. “Now it’s central, something I do every day. My best songs come from real life situations or feelings, so I’m constantly pursuing that muse and jotting down ideas.”

Craig also notes how his creative evolution is linked to how his band, consisting of guitarist/mandolin player Bob Strome, bassist Jamie Thwaites and drummer James Clark, has gelled in recent years through regular gigging. Indeed, Late Mornings was laid down virtually live at Timmins’ studio, The Hangar, in only five sessions, with many of the songs being first takes. Craig later added background vocals, along with lap steel by Andrew James Barker and fiddle by James McKie.

Although Craig may downplay the narrative aspects of his music, Late Mornings is much like a great short story collection, a work of art that one can become totally immersed in, and that reveals new insights each time it’s revisited. With it, Craig Robertson has made an undeniable claim to be mentioned alongside Canada’s best contemporary singer/songwriters.

You need to discover Balfolk … and ...