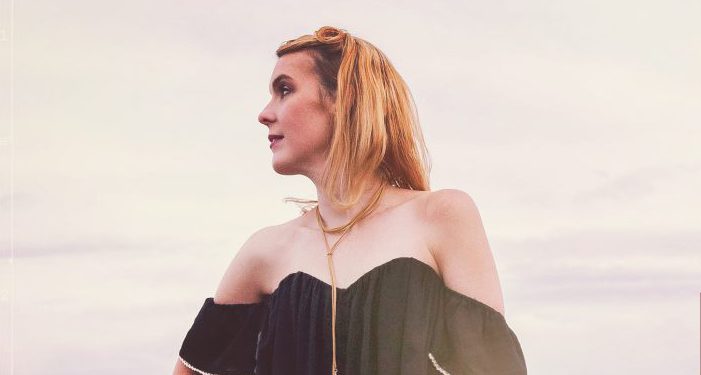 Coming off a rousing showcase at Canadian Music Week, Edmonton singer-songwriter Andrea Nixon has released a new single, “Million Miles Away,” from her latest album Diary Of A Housewife. Described as capturing the feeling of missing someone you are standing next to, the song’s sparkling hooks are contrasted with lyrics that explore the gap between lovers lost in transition.

“Million Miles Away” follows Diary Of A Housewife‘s other successful singles, “You Didn’t Make Me,” “Innerglow” and “Home Front,” all universally relatable stories that provide the foundation for an album that leaves no stone unturned when it comes to heartache, angst, joy and humour.

A self-described “sensitive scrapper” with a tireless work ethic, Andrea Nixon kicked off 2018 by performing at the Association of Country Music of Alberta (ACMA) Awards’ Fan Fest, along with Rogers Hometown Hockey festivities in Airdrie, Alberta. That was followed up with a Via Rail Artists On Board tour to Ontario and Quebec, with additional western Canadian tour dates in the spring.

Nixon’s other achievements include an Edmonton Music Award nomination as an Artist To Watch, being named a finalist in the Project Wild Artist Development Program, and winning Storyhive’s 2015 Music Video Award for “You Didn’t Make Me,” which brought the song to the attention of Air Canada music programmers. The next single, “Innerglow,” was subsequently picked up by 35 terrestrial stations, along with CBC and SiriusXM.

Still, Nixon’s bonds to communities across Alberta remain strong. As an extension of another of the album’s key tracks, “Waiting For Sirens,” she has launched an awareness campaign, in partnership with Alberta Music and Project Wild, on behalf of families affected by violence. Visiting and performing in shelters around the province, she has been gathering the stories of frontline workers and survivors as part of a video series aimed at raising funds to buy gifts for children living in the shelters.

Have a listen to “Million Miles Away,” and if you’re in Alberta, catch Andrea at one of her dates this month.