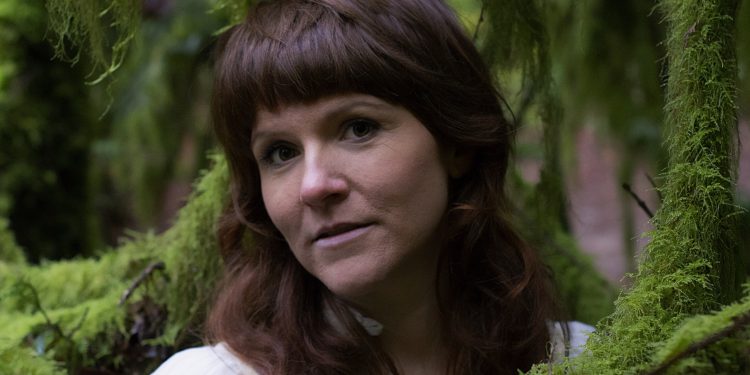 Born and raised in Coney Island, Northern Ireland and now based in Vancouver Jayne Trimble brings more than a whiff of Gaelic authenticity to her Celtic-influenced singer-songwriter music.

Why yes, that is a fuzzy electric guitar you hear juxtaposed against the sweet Irish flute on “Two Lovely Swans” – and on “Lark in the Morning” too.

Jayne, who now performs as Oxlip, along with a collective of supporting musicians, is releasing her new album,  Wolves! Cried the Maid, on June 15.

She’s agreed to give Roots Music Canada an exclusive premiere of the song “Dust.”

The AfroMétis Constitution project and the redemptive ...