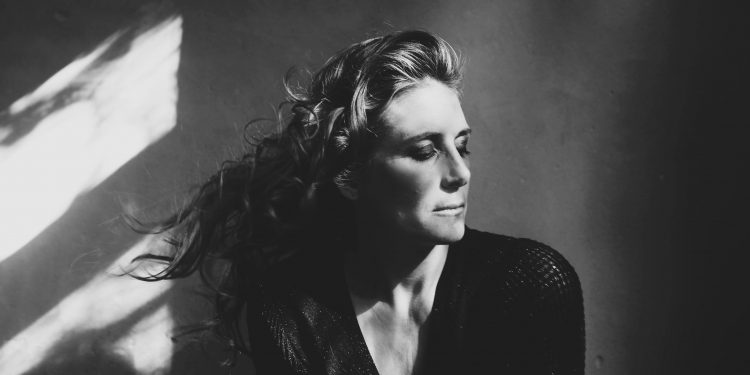 Cari Burdett, the Vancouver Island-based songstress, will bring her exotic fusion of jazz, art song, folk and opera eastward this June, including dates at the Winnipeg Jazz Festival,Toronto’s Burdock Music Hall, and Montreal’s Upstairs Jazz Bar. She will be accompanied by members of her 4Tet who are also featured in the new video for “De Cara a la Pared,” written and originally performed by the late, great Lhasa de Sela.

Burdett’s interpretation of the song exemplifies the raw, passionate power of her sultry mezzo vocals and her ability to enchant audiences with a timeless theatrical flair. It also demonstrates Burdett’s sensuous multilingual repertoire that also includes songs by Mercedes Sosa, Pink Martini, Joni Mitchell and many others.

Burdett is currently working on the follow-up release to her 2015 debut full-length album Magnolia, which earned a nomination for Best World Album at the Western Canada Music Awards. Magnolia was recorded with Grammy and Juno winner Joby Baker who was named Producer of the Year, along with Burdett winning Vocalist of the Year, at the 2016 Vancouver Island Music Awards (VIMA).

Piper and Carson capture sounds of the ...

Gospel in the heart of Saskatchewan: ...