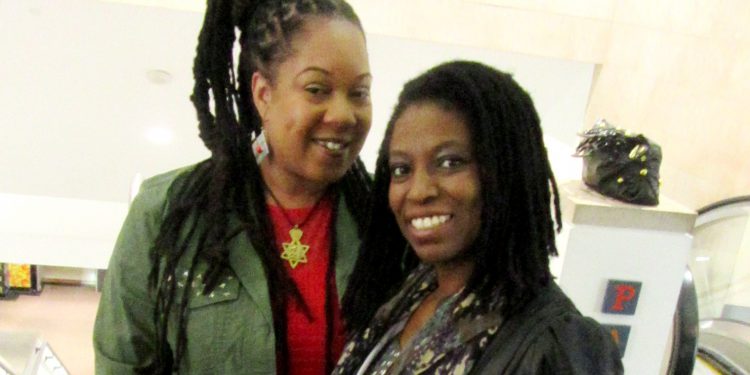 In the fifty years since reggae music began to germinate on Canadian soil, the community that supports it has shown demonstrable ingenuity in publicizing and presenting itself to an ever-increasing fan base. Its combination of aggressive street-level marketing, immediate radio support for releases and shows, and collaboration with enthusiastic stores, distributors and artist co-operatives has also set an example for watchful entrepreneurs in other genres of music. Reggae strategies and sounds have always been quickly adopted and deployed, undercutting local reggae’s struggle to be heard as unique and meaningful. Even the word “roots” as a descriptor of music has been appropriated.

What has failed to materialize, to propel these artists beyond Canada since the reggae wave crested in the 1990’s, is the cohesion required to portray a united front to the global marketplace. The predominance of slippery cash transactions, an inured alienation from the musicians’ union and the media, and the dissipation of venues, radio stations and record stores have all served to block the arteries of the music and have, unfortunately, made the once-healthy competition for an audience meaner and more desperate.

Enter Masani Montague, who has long been a distributor of diasporic-themed books and records in Toronto. Her pivotal moment came while attending the Jamaica Music Conference four years ago and realizing that she was the only Canadian there. The open co-operation, the sharing of strategic data and the positive awareness at the event made it obvious to her that there was a different way to effect progress, and that she was going to have to make it happen in the third largest Jamaican city in the world: Toronto. “It was long overdue,” she insisted, “Should have happened twenty, thirty years ago. It’s easy to make the music but what do you do next? Black musicians have not grown past their local limitations in answering this question.“

So this past month, in the welcoming rotunda of The City of Toronto’s Metro Hall, she assembled a slate of knowledgeable and articulate panelists, grouped according to their field of expertise, including production, promotion, media, branding, copyright and intellectual property, radio, management, grant writing, accounting and book-keeping and women’s issues. With occasional pauses to calm the exuberant social sounds of old friends reconnecting, group after group laid out guidelines for a realistic consideration of musicians’ career goals and obstacles. Michie Mee speaking as part of the women’s panel. Photo by Paul Corby.

Noted attending dub poet / media omnivore Clifton Joseph remarked, “I stand in gratitude for all these chunks of information and perspectives I’ve picked up, such as the importance of encoding meta data on recordings, and the truths spoken by the women panelists about suppression and addiction. It was a noble effort, and there were lots of possibilities for positivities, but I found the absence of many key players disturbing. Unfortunately it was a pyrrhic victory. WHY? WHERE IS THE PROBLEM?” The non-appearance of many prominent musicians and organizers was remarkable indeed for a free event, centrally located, on two sunny weekend afternoons in April.

“We are challenging at least thirty years of disorganization,” replied Masani, “It is a fragmented audience; some of those who knew about it were skeptical, jealous, some thought they should be doing it instead, and many have just lost hope. Next year the outreach will be broader, with new panelists, new topics, and we will include more of a performance aspect to attract outliers, to create interest and, most importantly, employment for local musicians.”

This year’s concert attraction, starring Jamaican star Nadine Sutherland, was held in a west end venue and had very little crossover participation with the conference. During the women’s seminar, however, Nadine’s wisdom and heartfelt discussion of the music’s twin flashpoints of sexuality and spirituality turned out to be a meaningful high point of the weekend, along with Michie Mee’s testimony to the whirlwind days of Toronto reggae in the 80’s: “It was a bit overwhelming being a 14-year-old and writing a record deal. Not understanding what exactly we were doing, and what platform we had, we jumped bravely into it . We styled ourselves, with the roundaway girls doing our hair, going to Bi-Way, getting the glue, adding a few sequins, practising in the community. Crack was there – hustlers proud of you, giving me jewellery to wear. There was no management appearing, no one was interested in us, much less in protecting us, ‘cause we were bringing a new genre. We wanted to prove that it wasn’t just disco. It felt really good being a hip-hop artist, but still being a part of the reggae community. I knew I couldn’t write reggae cause it’s a different scene, and spiritual, so, when I was writing and growing up it was hip-hop, but I was bringing the Jamaican funk; nobody else was taking that chance. There were older people actually doing the same things like me but they weren’t documented.”

Kwasi Bonsu, head of the Jamaica Music Conference, attended the entire weekend and remarked that, “If you want to make something vital in reggae, whether you want to admit it or not, you’ll have to come to the source. Come to Jamaica to see how it’s done first.”

Must Jamai-Canadians return to the place where they began and know it for the first time? For her next step, Masani has big plans along these lines.

“I plan to take a large group of stakeholders to the Jamaican conference this fall. Until Canadian reggae artists can take on the serious job of creating a strong and united international identity, selling them worldwide is like taking sand to the beach.”

(Writer’s aside: How many other Canadian roots music categories need this lesson?)

Nadine Sutherland speaks at the conference: