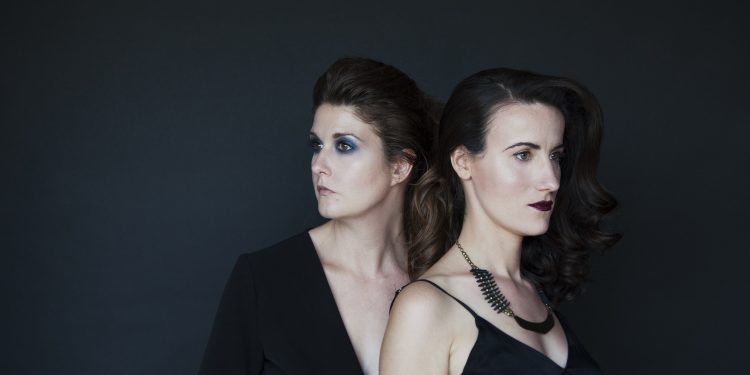 We talk a lot about mental illness these days and the need to end the stigma around it.

But with one song and video, Toronto-based duo Georgian Bay has moved well past all that.

Their new song, “Canyon,” is an out and out love song to people living with depression, anxiety, addiction – you name it really.

Just check out these lyrics:

You feel defeat I will climb down
To you my canyon dear
And sit all night beside you
In the cold with all your fears
Souviens toi, j’ai confiance en toi (Remember, I have confidence in you)

How many people have longed to hear such words in the throws of depression?

The “goal was to pour all our love into this song of celebration,” said bandmembers Kelly Lefaive and Joëlle Westman. “We wanted to open the album fully acknowledging the fear and darkness that call for moments of courage,”

The album in question is Courage, a bilingual concept album in two parts. The first part, Volume 1: Soleil, comes out June 1 and contains seven tracks, including “Canyon,” which is the first single. Volume 2 is called Moon and will be available in October..

As with their previous albums Courage is built around the harmonizing voices of the Marseille-born Joëlle and the Georgian Bay-raised Kelly, who met while studying jazz performance at the University of Toronto. But on their new release, they expand their sound with the help of producer Neil Whitford and a dozen musical collaborators, fusing elements of electronica, jazz and chamber music into their folk roots.

Have a listen to “Canyon,” the video for which we are premiering exclusively on Roots Music Canada.  Also check out their tour dates below.

The Fretless: Where a string quartet ...