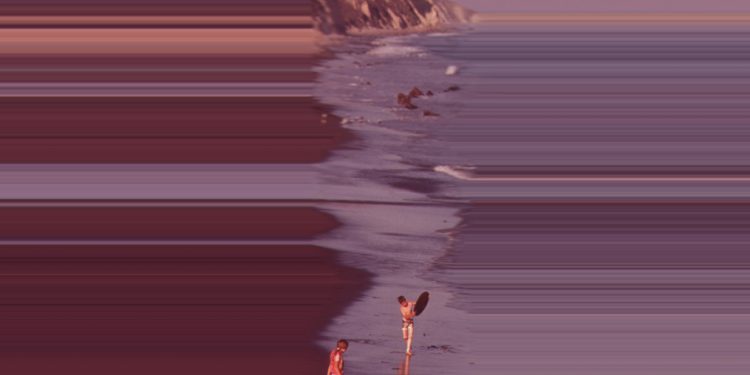 Folks, a couple of weeks ago, we premiered Safe as Houses’ new video “Alive” here on Roots Music Canada, and holy smokes did you ever seem to like it!

In fact, you liked it so much that they’re letting us premiere their whole new album, Lucky Lucky, here before it comes out tomorrow.

This young band from the Kitchener/Waterloo area brings some gorgeous harmonies to its unique and beguiling modern folk-crossover sound.

Just listen to the members channel Simon and Garfunkel on “Coney Island” and “Just a Dream.” Beautiful!

The rest of the arrangements are cinematic and ethereal, carefully walking the line between jangly pop-rock electric guitar riffs and sweet violin licks and banjo parts.

In fact, if ever there was a record that could reach several generations of roots fans all at once, this might be it.

Interestingly, one could argue that generations is a theme of the album too.  Here’s what the band has to say about it:

“This album is held together as if each song is a chapter taken from many different stories, each examining what it means to be alive. With the first track being about birth, and the last about death, “Lucky Lucky”, the third on the album, has a sort of adolescence about it. It deals with coming of age, facing loss, friendship, love and identity. It paints a picture of humility, accepting life’s impermanence, and the title itself is one of gratitude. A theme which couldn’t be more fitting for a band of friends, each coming from amazingly supportive families and are now given the opportunity to record and share our music. One lucky just wasn’t enough.”
Have a listen:
If you are enjoying this content, please take a second to support Roots Music Canada on Patreon!

A new album revives the songs of ...