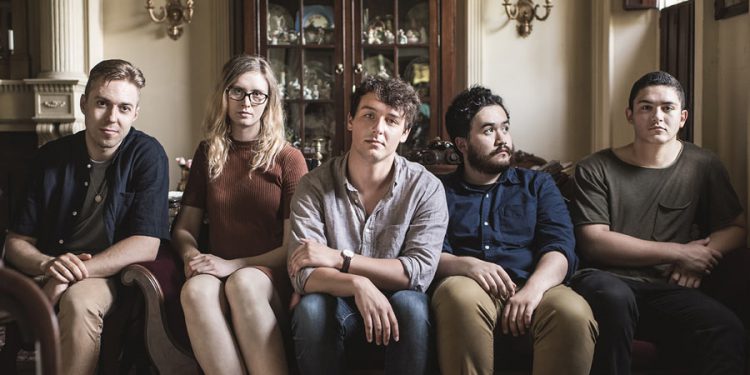 Safe as Houses is a young, five-piece band from the Kitchener-Waterloo area that appears to have largely flown under the radar up to this point, despite having two previous albums to its credit.

“Alive” is the lead single from the group’s third recording, Lucky Lucky, which comes out on May 11.

The band’s calling card on this track is clearly its lovely, understated harmonies, which, according to its Facebook page, have drawn comparisons to Simon and Garfunkel and Mumford and Sons – and it’s not hard to hear why.

This new album, they said in an email, “examines what it means to be alive, with the first track being about birth, and the last about death.”

The title, they added, “is one of gratitude – a theme which couldn’t be more fitting for a band of friends, each coming from amazingly supportive families and are now given the opportunity to record and share our music. One lucky just wasn’t enough.”

The LYNNeS – Heartbreak Song for the ...