Scott McCord and The Bonafide Truth We music fans can be a fickle bunch. All it took to be swept away by the talented Mr. McCord and his seven-piece band was an opportunity to see them perform live. Not only is McCord a human whirlwind of soulful energy but his band is rehearsed within an inch of their lives – and what they do simply has to be skin tight to be done well – which they’re adept at doing.

However, when Scott & Crew released their sophomore album – simply entitled Scott McCord and the Bonafide Truth – I didn’t even flinch. I had forgotten how good a band they are and how incredibly powerful a presence their front man possesses. Wisely, I got myself down to the Lula Lounge for their proper CD release to remind myself why I liked these guys so much. I wasn’t alone.

The best players, as proven time and time again, are those who truly love to play. Once the band kicked in with the opening notes of their theme, “Deploy the Bird”, sparks flew from the stage and there was no ‘warming up period’, given the high-energy serving: funk, R&B, fiery blasts of rock and a horn-driven groove compressed between a rhythm section (Ben Rollo/drums, Charles James/bass) capableof redefining the concept.

McCord seemed somewhat restrained with his entry for “Gotta Be Something” – and then, without warning, went airborne with one of his patented, quirky, always- unexpected Art Carney moves. This keeps you watching him and he never disappoints, unleashing 150% worth of energy and phenomenal lung power – all the more surprising for his seemingly slight build.

Despite Craig’s impressive turn on guitar, the somewhat staid cover of the Beatles’ “Baby, You’re A Rich Man” seemed to pause the momentum. This only set up one of the new album’s loveliest ballads, “Where Did You Go?”, which – at its similarly slow pace – provided the band  the room to stretch out and reveal how truly tight their chops are, every nuance on display. A show highlight, in fact. Guest Jerome Godboo joined the slow-starting assault on “Turn Around”, his animal-showman instincts synching nicely with McCord’s, sending up blistering harp alongside Craig’s slippery slide.

The slo-mo take on “Much Better” demonstrated that, fast or slow, these horn players are good, transforming the song into a full crowd workout, completely involving them with the band as they willingly sung their hearts out, totally with them. With a propulsive series of solos on B3, Atkinson helped spin “Bad For You” into another signature piece, as McCord’s gut-twisting vocals and soulful delivery poured accelerant all over the stage.

The hard-hitting “Certainty” is pure Scott McCord and band – a powerfulblast that features all their musical strengths and focuses them into a pulverizing force of nature, the dance floor pulsating with people unable to control their desperate need to give something back. The set closed with the very different “Ocean” – a shimmering showcase of slide guitar revealing a thoughtful direction towards opening new doors of opportunity.  It was time for everyone to take a shower prior to the band returning for their second set.

New songs like “The Truth Is Out” brought the house – and dance floor – back in short order followed by a high-energy flashback to Van McCoy with “So Soon”. Another new number entitled “Give It Up” proved another of the evening’s crowning achievements – a hard-rocking arrangement with stand-out results and a special nod to Simon Craig’s searing contributions on guitar. Mac Rebennack’s night-tripping “Cold Cold Cold” proved another crowd-pleaser – more feathers in McCord’s cap for his ability to select whimsical gems reflecting his slightly bent sense of humour – always lurking beneath even the most heart-wrenching of soulful croons.

Guest guitarist and original Bonafide band member, ChrisMiller (of Bourbon Tabernacle Choir fame), joined the band for some searing leads as Jerome Godboo returned to the stage, adding even more fuel to the collective fire. Miller stayed in place for the duration, following with the title track from the band’s previous “Blues For Sunshine” – a track which hit a definite nerve for all present. A a lost classic by the too-soon-gone James “Baby Huey” Ramey brought the evening to a most-fulfilling climax as the rejuvenated band revealed plenty of soul-taut muscle over the long haul. A great night was had by all – as if to remind everyone that, because this crack Toronto fighting unit may not be accessible every weekend, when they do play, you’d best not risk missing them. 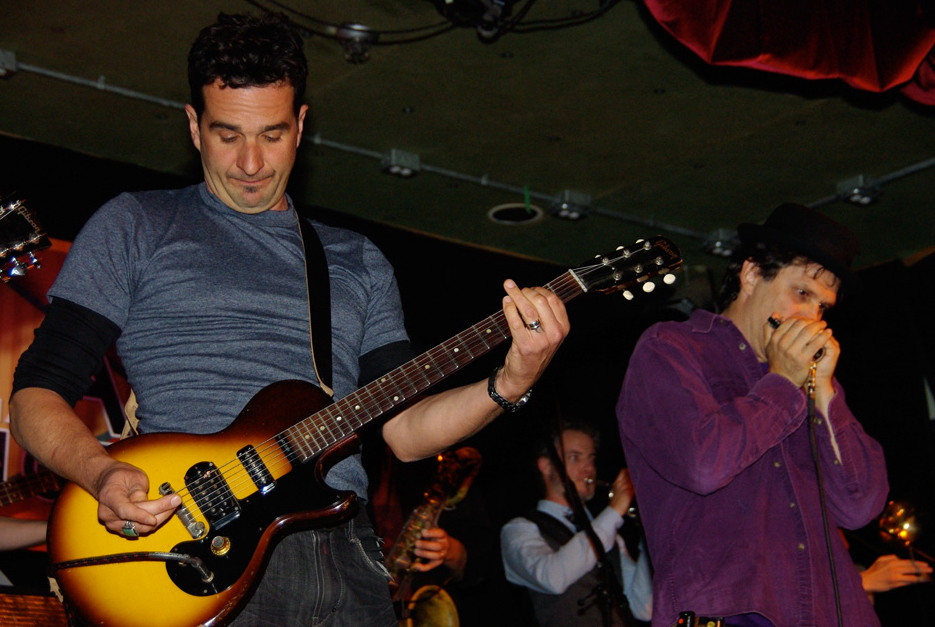 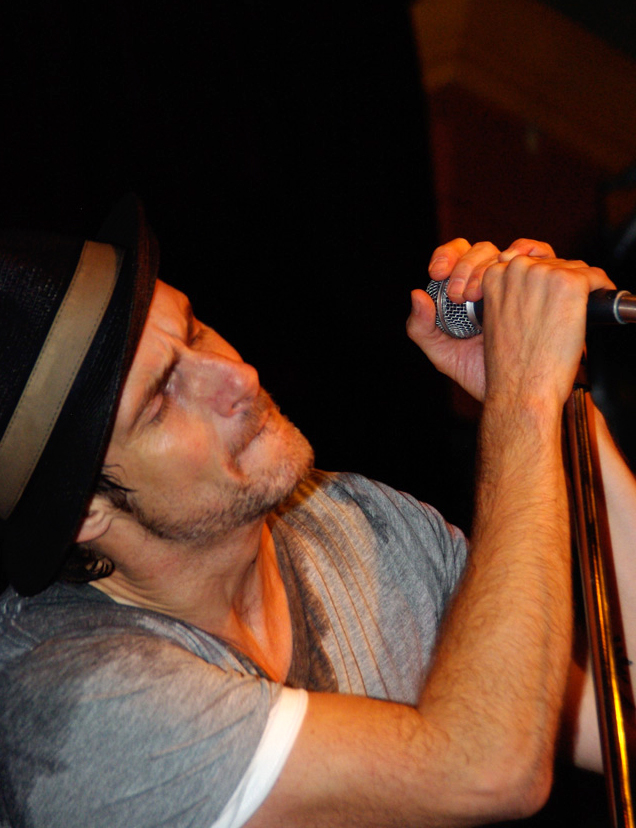 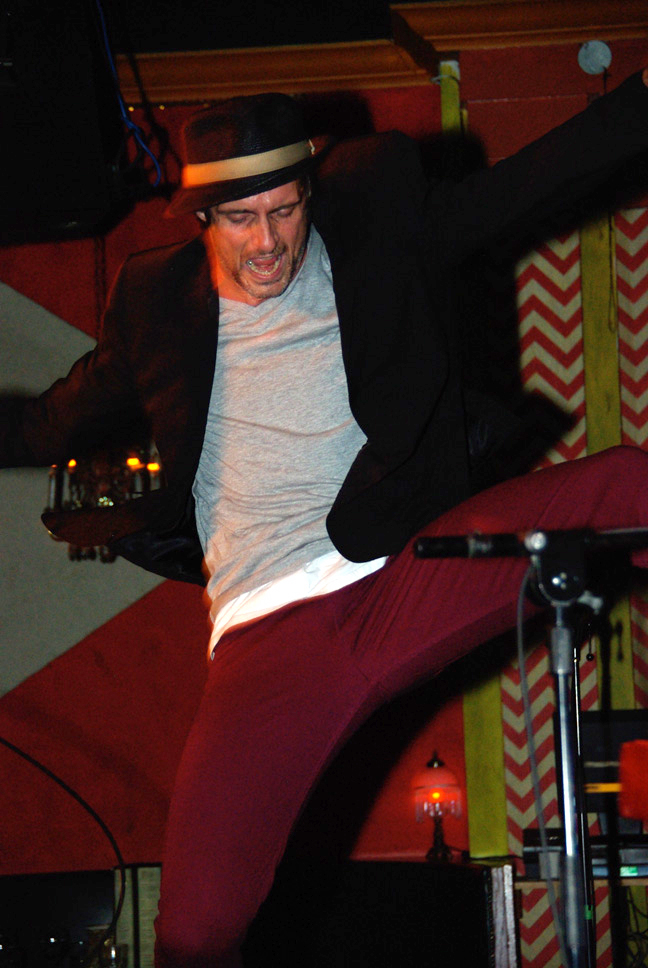 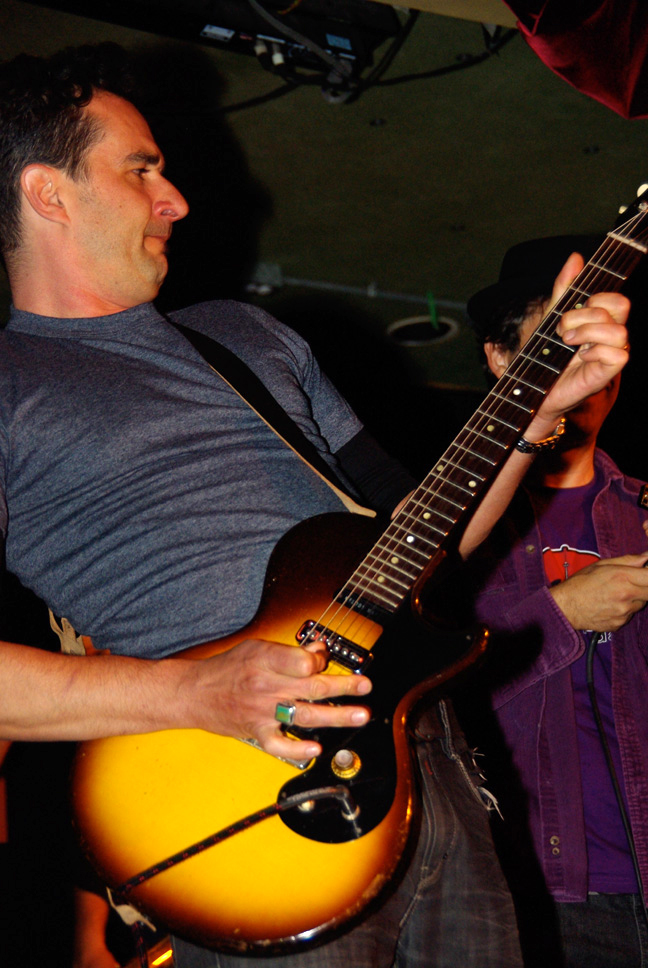 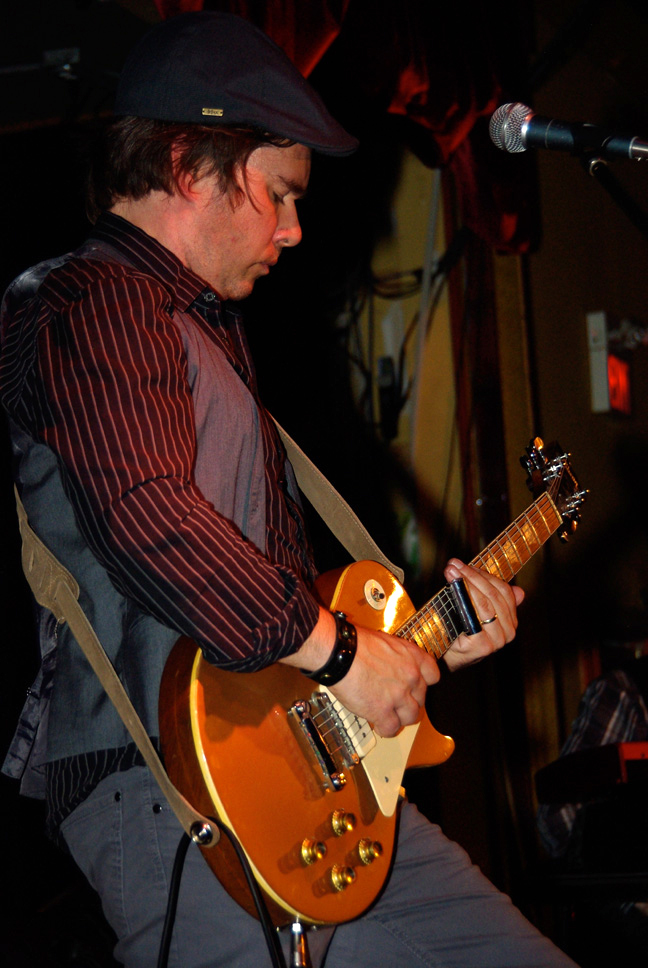 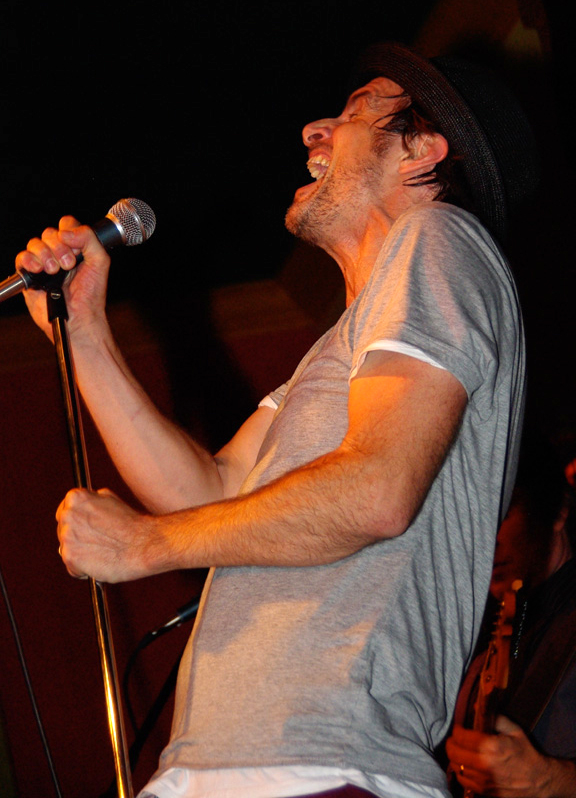 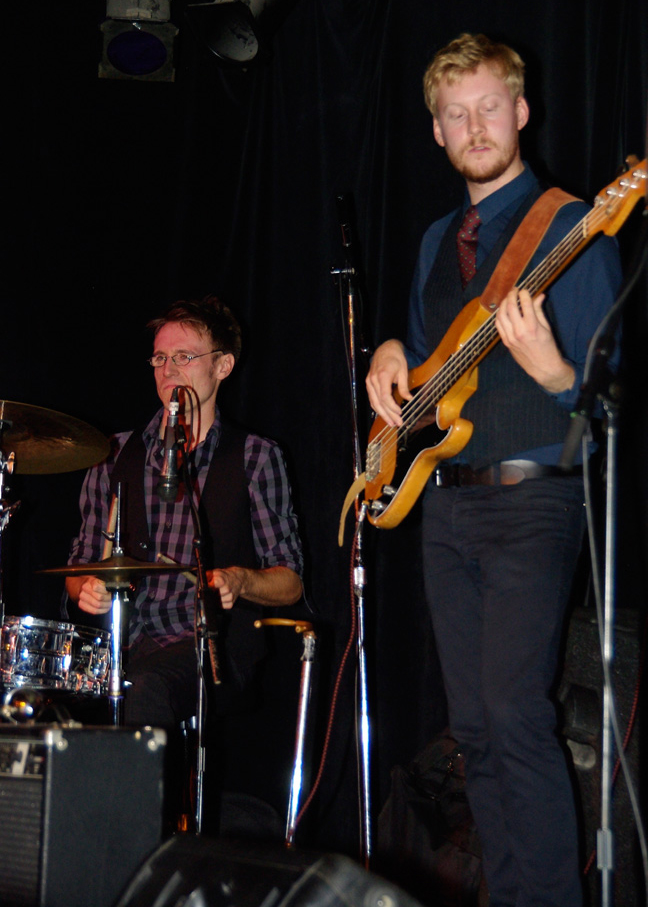 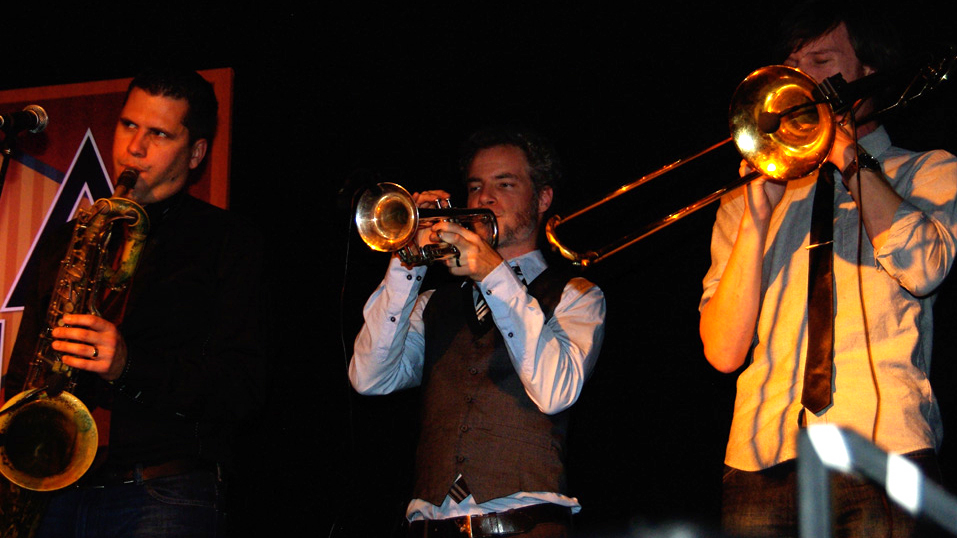