One of the many joys of attending multiple folk festivals every summer is the discovery of each one’s inherent uniqueness. From picturesque country settings dotted with lawn chairs and rows of port-o-potties, to historic urban settings dotted with tourists and wedding parties; from organic vegetarian fare to burgers and fries; and from local singer/songwriters with six-strings, to acapella Georgian choirs, our colourful festivals span the spectrum. 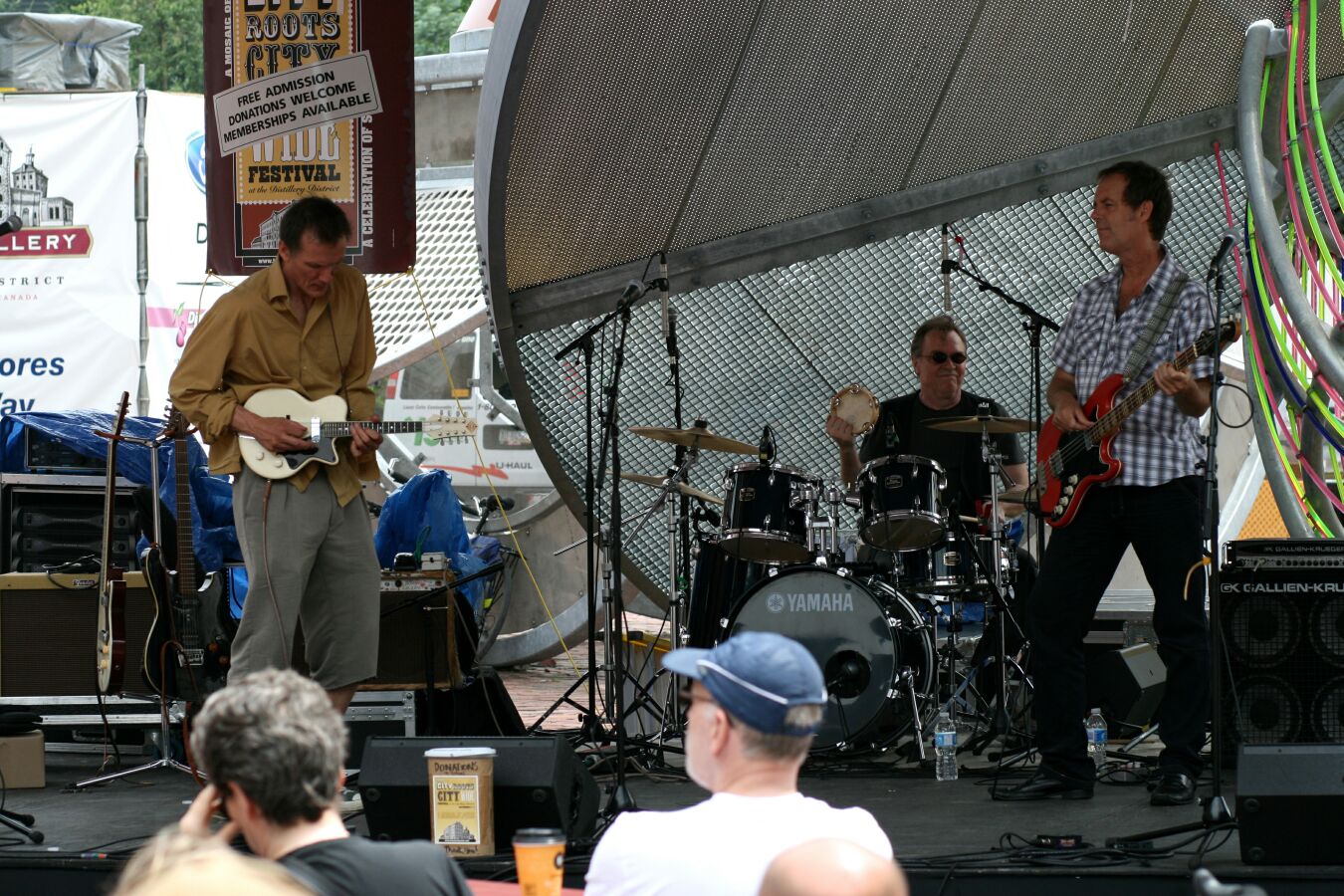 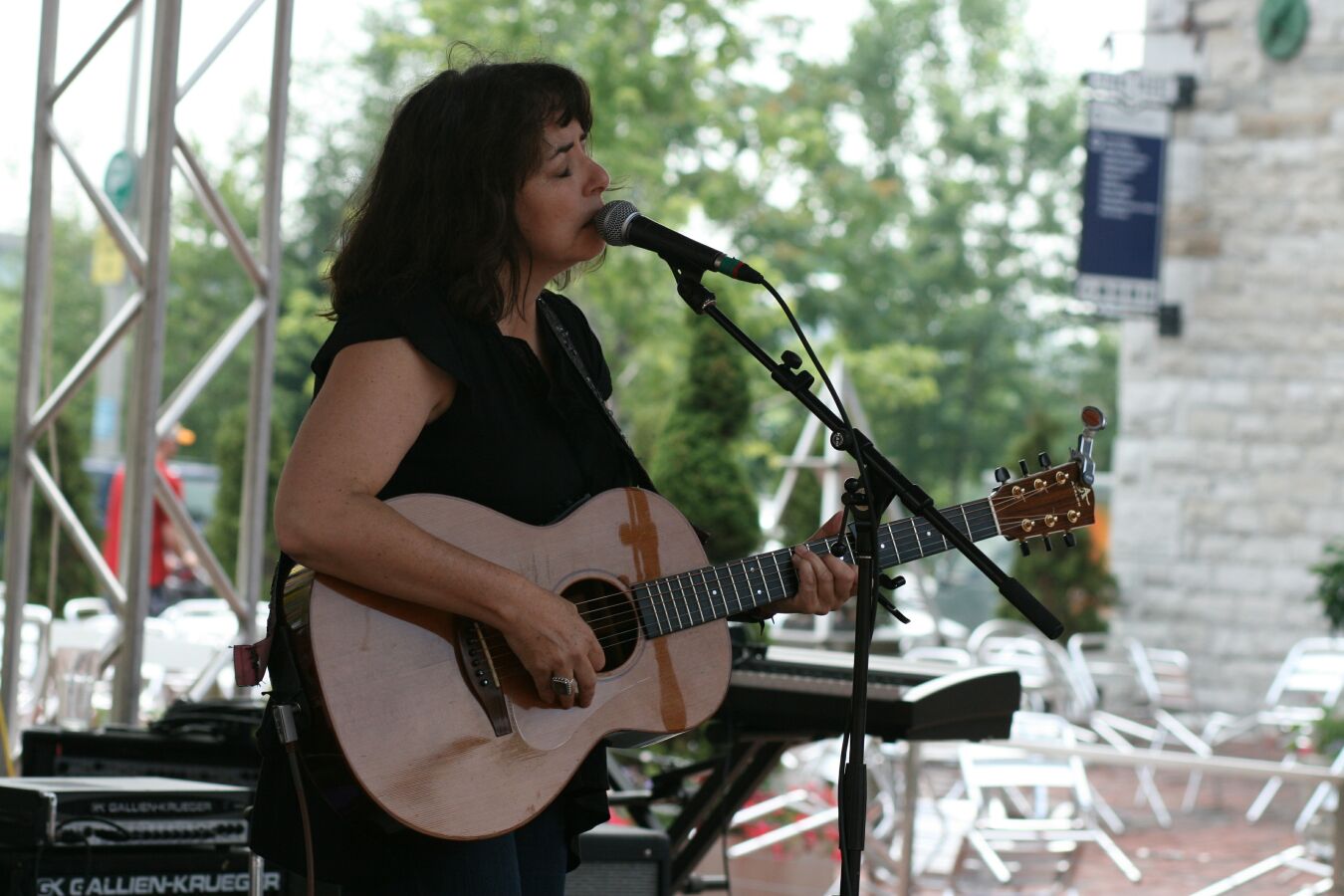 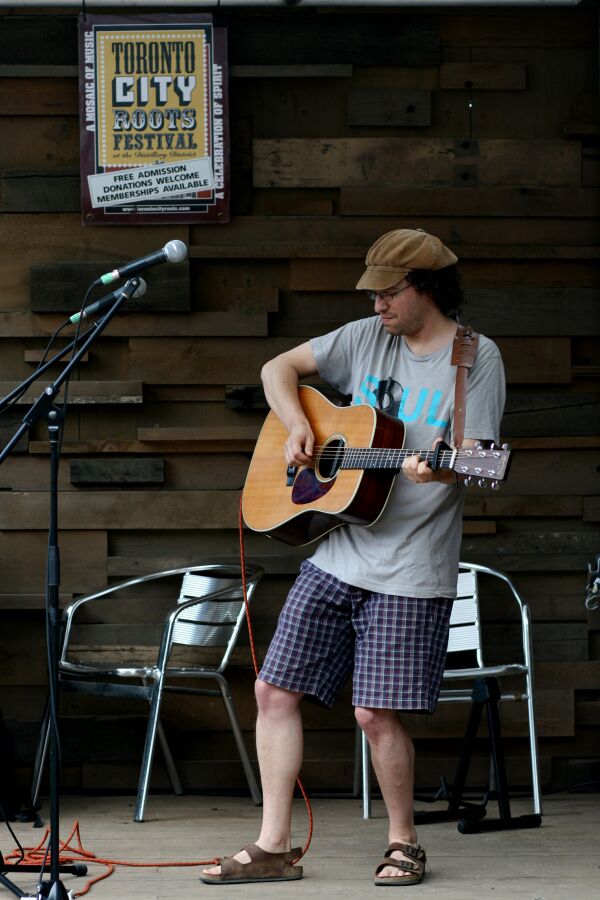 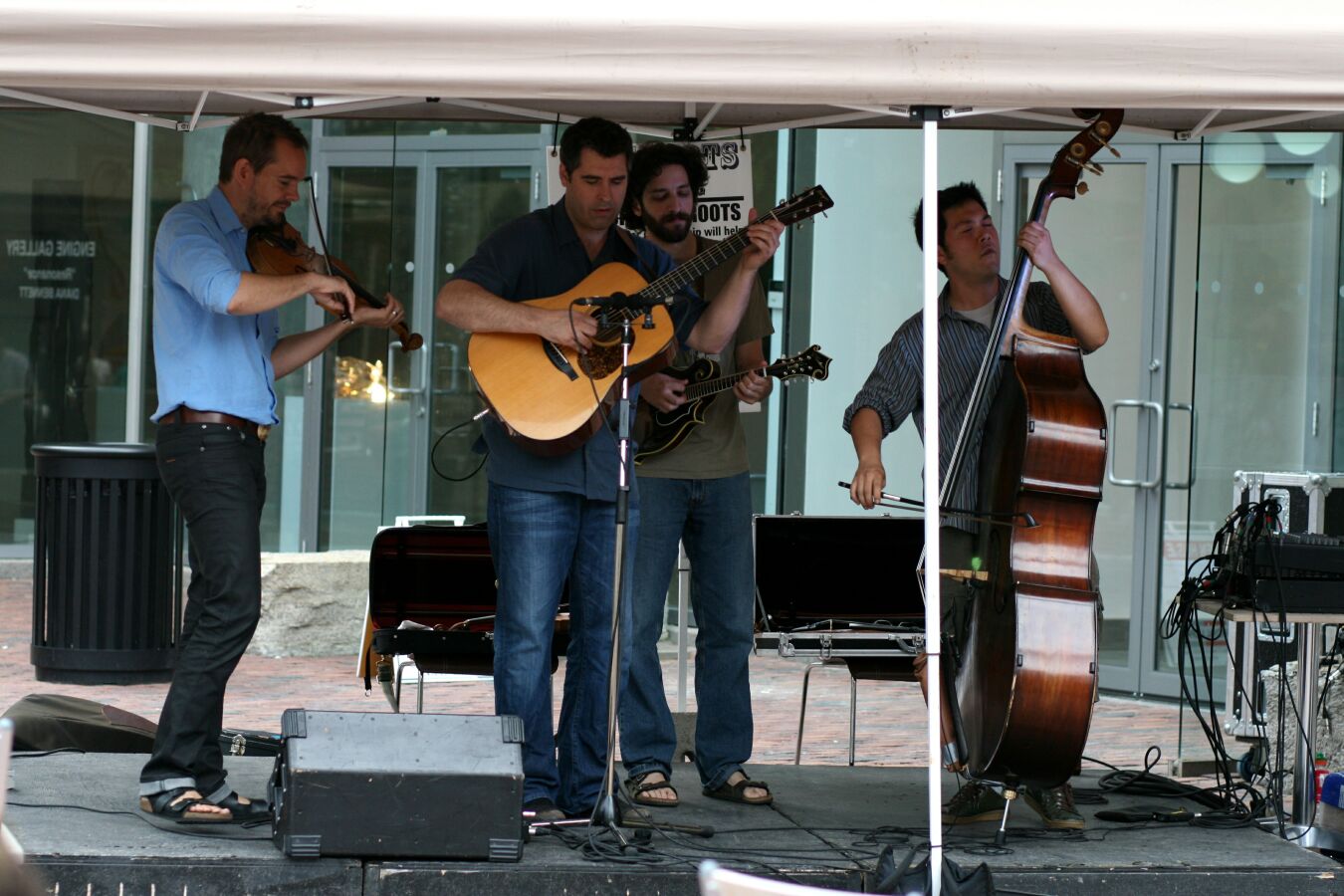 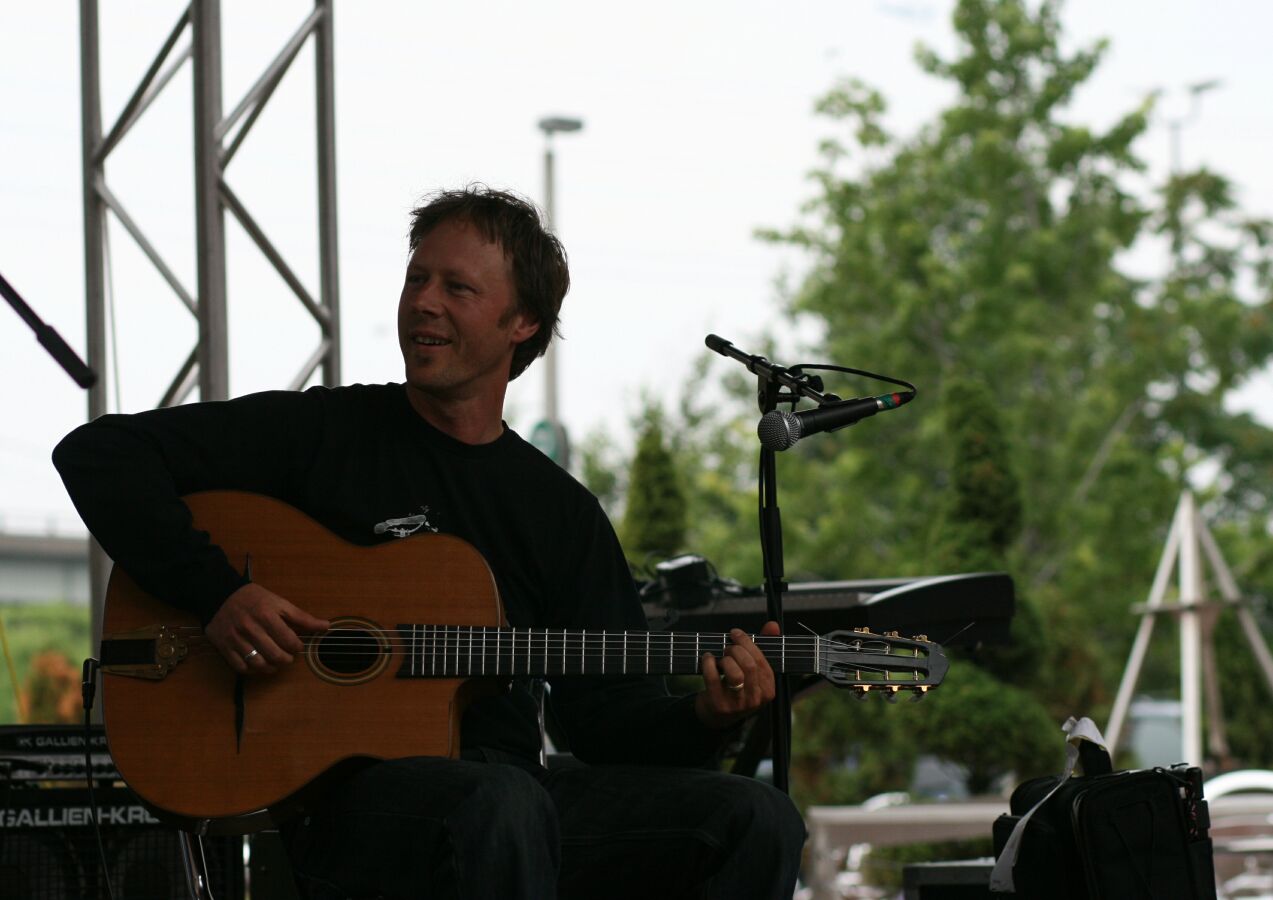 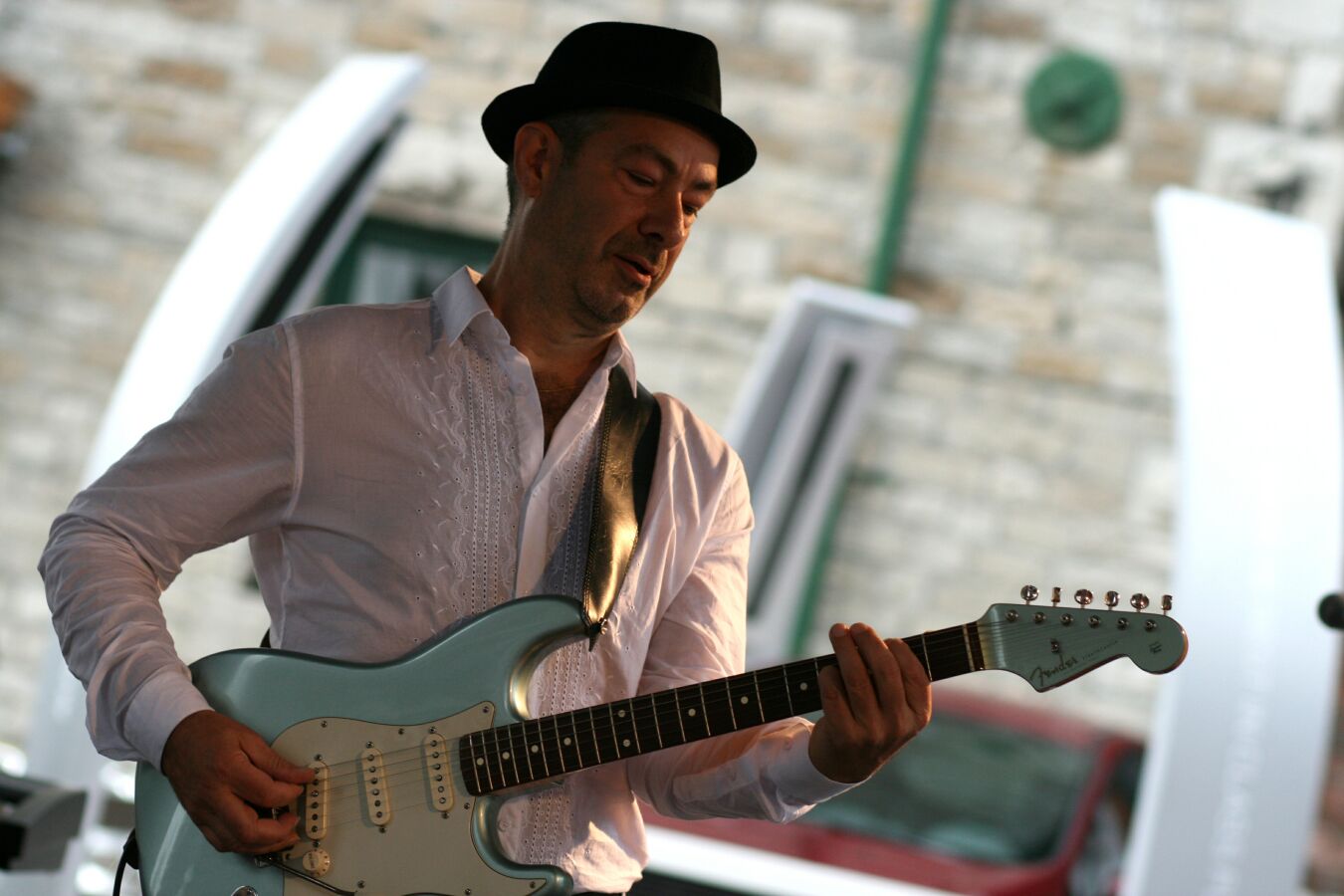 Toronto City Roots Festival ranks highly on the distinctive-festival-meter. Set in the picturesque Distillery Historic District on the eastern fringes of downtown, roots-fans, tourists, brides, grooms, and curious shoppers enjoy some of Canada’s finest musicians absolutely free. Now entering its eighth year, the festival features three relatively humble performance stages, and some forty acts over the weekend. Recently, the festival has launched with a special ticketed event at one of Canada’s leading folk-music-rooms, Hugh’s Room. This year, it featured a program called Global Troubadors, featuring songs of protest, courage and hope. And on the G20 weekend that coincided with the festival, the timing of the event was most apropos.